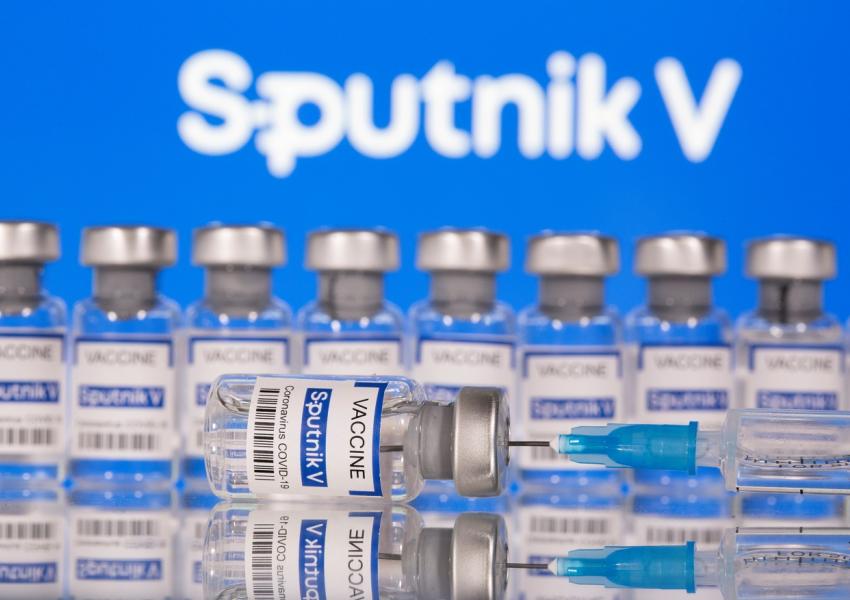 Amid speculations about the Iranian government's delayed plans for Covid vaccinations, the Ministry of Health officially announced the failure of its national vaccination target for the Iranian year that ended on March 20.

Officials in two major cities, Mashhad and Shiraz announced the vaccination of municipal workers, but videos showing a few thousand workers being vaccinated did not inspire much confidence. Pundits appearing on Persian speaking media outside Iran speculated that this could be part of the testing plan for a homegrown or even a foreign vaccine, such as Cuban vaccines, although this has not been independently verified.

On Thursday, the Iranian Health Ministry officially announced the failure of its vaccination plans in the year that just ended, attributing the failure to the "broken promises" of countries such as Russia and India who were to provide COVID-19 vaccines to Iran.

The Ministry's Public Relations Chief Kianush Jahanpour said on Thursday, "The plans for vaccination of at least 1,300,000 Iranians in the previous year did not work because of many limitations that Iran is facing." He claimed that most of the public vaccination in Iran in the future will be based on "domestic production" of vaccines.

Supreme Leader Ali Khamenei banned the purchase of American and British vaccines in January, seriously hurting Iran’s chances of keeping pace with other regional counties such as Saudi Arabia, the United Arab Emirates and Turkey that are making progress.

Jahanpur said Iran had finalized the purchase of over 21 million doses of the vaccine directly or via the World Health Organization’s COVAX facility. However, the providers did not stand by their promise to deliver 2,800,000 doses before the end of the previous Iranian year. In fact, COVAX delivers the Western vaccines that Khamenei has banned.

Iran's national vaccination plan has been going forward at a snail’s pace. Four days before the end of the previous Iranian year, Hamshahri newspaper quoted the chairman of Iran's National Epidemiological Committee as saying that mid-March only 60,000 shots of COVID-19 vaccines had been administered. That is enough for the vaccination of 30,000 people as each individual needs two doses of the vaccine.

The spokesman for the Food and Medicine Organization said that the joint production of Russian Sputnik-V vaccines in Iran has been delayed because of "the slow pace of the production process, global shortcoming of raw material and equipment."

He added that Russia failed to stand by its promise to deliver vaccine shipments on time, adding that only 420,000 of at least one million vaccines promised to Iran have been delivered so far.

Iran announced this week that it would allow private companies to import vaccines, but merchants currently do not trade in vaccines exports and imports, which are handled by governments. This could lead to profiteering by insiders who can nominally act as middlemen in signing contracts, on behalf of the government and pocket the commission.

Another possibility is that the government will import the vaccines and sell it through private companies owned by powerful individuals or quasi-state entities run by insiders.

City officials in Iran's capital Tehran are planning to put locks on large waste containers in the streets to prevent garbage pickers from accessing waste. END_OF_DOCUMENT_TOKEN_TO_BE_REPLACED

The Biden Administration has confirmed to the US Congress that sanction imposed by its predecessor on Iran have drastically reduced Iran's trade with the world. END_OF_DOCUMENT_TOKEN_TO_BE_REPLACED

The UK government said on Sept 20 that Britain would "not rest" until all its dual nationals being held in Iran were returned home. END_OF_DOCUMENT_TOKEN_TO_BE_REPLACED