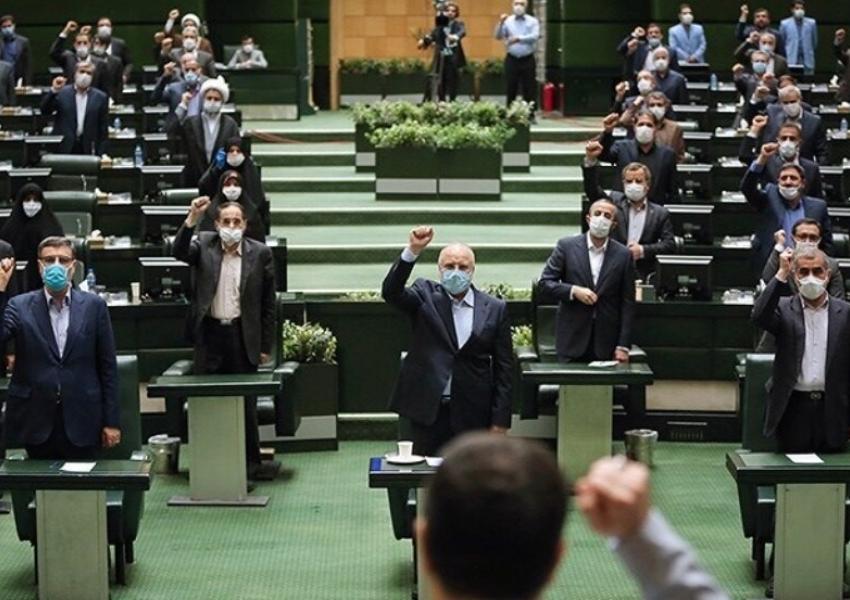 Hossein Sobhani-Nia, a conservative political figure, said in an interview with Mehr news agency in Tehran on Monday [February 15] that the Rouhani administration could not revive Iran’s 2015 nuclear deal with world powers and that the United States might prefer to work with a new conservative Iranian after June’s presidential election.

At the same time, Sobhani-Nia, a cleric and a former six-term member of the Iranian parliament, pointed out that it was the United States that left the nuclear deal, known as the JCPOA (Joint Comprehensive Plan of Action).

Iran began exceeding the JCPOA nuclear limits in 2019, a year after President Donald Trump abandoned the deal and imposed draconian sanctions. Giving notice of its next step, Iran on Monday informed the International Atomic Energy Agency (IAEA) it would, unless the US lifts sanctions, on February 21 implement legislation passed by parliament to suspend its application of the Additional Protocol of the Nuclear Non-Proliferation Treaty. The protocol gives the IAEA greater access to Iran’s atomic program, including snap inspections.

Sobhani-Nia is not alone in suggesting that Washington might prefer to wait for Iran’s next administration. Foreign Minister Mohammad Javad Zarif, who with president Rouhani played an important role in achieving the JCPOA, said in late November that “some conservative figures and groups,” many of whom have opposed the 2015 deal, were now “sending signals to the United States that Iranian conservatives can work better with the new US administration.”

Hawkish cleric Mojtaba Zolnouri, chairman of the parliament’s national security and foreign policy committee, on February 3 said in an interview with Asr Iran website that while strategy decisions were taken “at a higher level” than government, US negotiations with Iran’s conservatives were likely to be more successful “because they are closer to the core of the ‘nezam’ [regime] and they are not likely to renege or step back in the middle of the process.”

But Iranian media critical of Rouhani and the JCPOA generally concentrate on the competence of the government. The Fars news agency recently wrote: “Even at the cost of a low turnout in the [June presidential] election, it would be better if a new government comes to power in Iran that is capable of running the affairs of the state in a proper way.”

To prove its point, Fars referred to a recent opinion poll showing that Rouhani’s popularity had fallen to under 10 percent. The article argued that the Speaker of Parliament Mohammad Bagher Ghalibaf (Qalibaf), who strongly backed the legislation restricting co-operation with the IAEA and has been a critic of the JCPOA, and Judiciary Chief Ebrahim Raeesi had better management records than Rouhani.

City officials in Iran's capital Tehran are planning to put locks on large waste containers in the streets to prevent garbage pickers from accessing waste. END_OF_DOCUMENT_TOKEN_TO_BE_REPLACED

The Biden Administration has confirmed to the US Congress that sanction imposed by its predecessor on Iran have drastically reduced Iran's trade with the world. END_OF_DOCUMENT_TOKEN_TO_BE_REPLACED

The UK government said on Sept 20 that Britain would "not rest" until all its dual nationals being held in Iran were returned home. END_OF_DOCUMENT_TOKEN_TO_BE_REPLACED