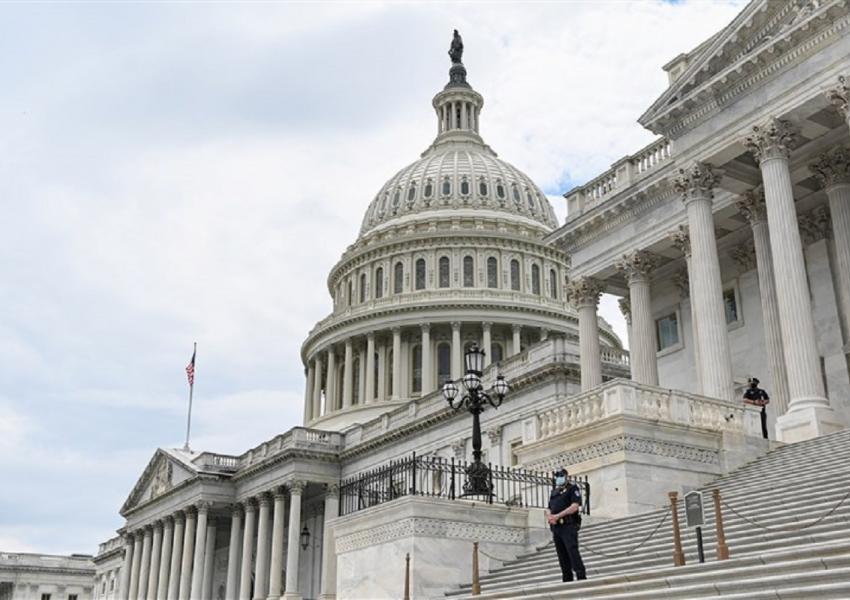 Republicans Say Maximum Pressure On Iran Was Successful And Should Continue

Republican Congressman Mike Garcia, one signatory of a recent letter from 52 House members to President Joe Biden urging him not to re-enter the Joint Comprehensive Plan of Action (JCPOA), says the agreement was a “failure since day one.”

“The JCPOA did not prevent a nuclear Iran -  in fact, it encouraged a nuclear arsenal and facilitated Iran’s support of terrorists,” wrote Garcia in a statement published on his webpage on Thursday. “Pulling out of the deal was the right thing to do.”

The letter from 52 Republicans dated February 3 described Donald Trump’s ‘maximum pressure’ campaign as a success. Trump left the JCPOA – an agreement signed by the US, Iran, Russia, China, Germany, France, and the UK – and introduced what he called “the toughest sanctions in history” while presenting demands that Iran end all uranium enrichment, scrap its ballistic missile program and end its “malign behavior” in the region.

By threatening sanctions against third parties who bought Iranian oil or dealt with Iran’s financial sector, ‘maximum pressure’ sent the Iranian economy into recession. It also led Tehran by 2019 to boost its nuclear program beyond limits set by the JCPOA, which had restricted enrichment levels, banned the use of more advanced centrifuges, massively reduced Iran’s fuel stockpile, and enhanced UN inspections.

Congressman Greg Murphy, who led House Republicans in sending the letter to Biden, reiterated in a statement to the press on Wednesday that “the max-pressure campaign used by President Trump has worked.”

In their letter, the Republicans expressed concern that Biden, who pledged during the US election campaign to revive the JCPOA, was considering sanctions relief. “Replacing a maximum pressure campaign with a maximum concession campaign will only embolden Iran,” they wrote.

The Republicans wrote that the JCPOA had “appeased” Iran and created regional instability. They insisted it has given Iran billions of dollars to “support terrorism destabilizing the region,” allowed it to develop its ballistic missile program, and “commit gross human rights violations against its own people,” while still “having a path forward to developing a nuclear weapon within a few years.”

After Trump lost the presidential election in November, the Republican Party also lost control of the Senate in January. The Democrats now control the presidency and both houses of Congress.

iran
US and Iran
Returning to JCPOA
House Republicans

City officials in Iran's capital Tehran are planning to put locks on large waste containers in the streets to prevent garbage pickers from accessing waste. END_OF_DOCUMENT_TOKEN_TO_BE_REPLACED

The Biden Administration has confirmed to the US Congress that sanction imposed by its predecessor on Iran have drastically reduced Iran's trade with the world. END_OF_DOCUMENT_TOKEN_TO_BE_REPLACED

The UK government said on Sept 20 that Britain would "not rest" until all its dual nationals being held in Iran were returned home. END_OF_DOCUMENT_TOKEN_TO_BE_REPLACED