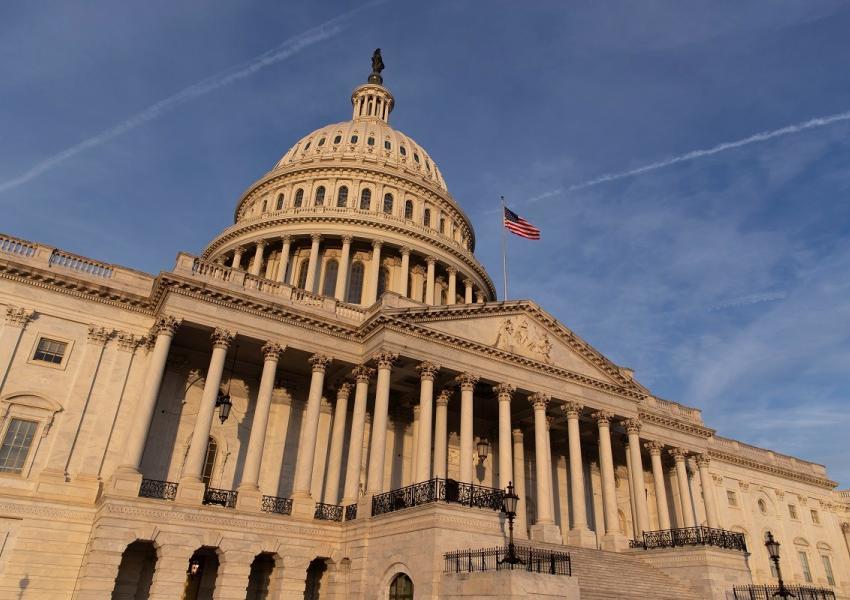 Any Americans secretly on the payroll of the Islamic Republic of Iran to promote Tehran’s policies should be prosecuted, nine members of the United States House of Representatives have demanded in a letter sent to the Department of Justice.

“The Trump administration held Iran accountable for their actions and took their threats seriously,” New Mexico Republican Yvette Herrel, who has led the initiative, tweeted. “Any softening of our stance on Iran threatens our national security.”

The concern of the Congresspeople comes as President Joe Biden’s administration has pronounced the failure of Trump’s ‘maximum pressure,’ based on draconian sanctions, and said that the Joint Comprehensive Plan of Action (JCPOA), or the Obama-era nuclear deal between Iran and world powers, should be revived. Trump left the deal in 2018, prompting Iran to boost its nuclear program above JCPOA limits.

“Iran remains one of the biggest threats to the United States in the region,” Herrel told Fox News on Thursday. “It is important we ensure they are not improperly using their money to influence politicians and thought leaders in our own government. This is why I and my colleagues wrote this letter — to protect our national security and hold Iran accountable.”

Republican lawmakers have been pressuring Biden not to lift sanctions but rather maintain Trump’s ‘maximum pressure’ campaign, which has seriously weakened Iran’s finances and sent its economy into three years of recession.

The Congressional letter comes after Federal authorities announced the arrest of a US permanent resident Kavek Lotfollah Afrasiabi on January 19 for allegedly being on a secret payroll of Iran’s UN mission in New York. Afrasiabi is accused of receiving hundreds of thousands of dollars to promote the policies and defend the positions of the Islamic Republic in the American media and among lawmakers.

Herrel and her co-signatories are asking the Biden administration to create a special task force to “identify, track and arrest other Iranian Nationals who are in violation of FARA,” the Foreign Agent Registration Act, as quoted by Fox News from their letter. They also demand the FBI establish an office to focus on Iranian influence operations as well as “investigate and monitor groups, charities and think tanks that get funding from the US government.”

American Iranians who oppose the Islamic Republic have long argued that Tehran has a network of sympathizers in the US, some financially linked to the regime and closely echoing positions and policies espoused by the Iranian government and its officials. One group often singled out is the National Iranian American Council, or NIAC, an NGO that is labelled by critics as a lobbying group in Washington DC and which supports reviving the JCPOA. NIAC denies it receives money from any government.

A declassified report released by the US Office of Director of National Intelligence this week said Russia and Iran engaged in multi-faceted, covert influence campaigns aimed at swaying the outcome of the 2020 presidential election.

City officials in Iran's capital Tehran are planning to put locks on large waste containers in the streets to prevent garbage pickers from accessing waste. END_OF_DOCUMENT_TOKEN_TO_BE_REPLACED

The Biden Administration has confirmed to the US Congress that sanction imposed by its predecessor on Iran have drastically reduced Iran's trade with the world. END_OF_DOCUMENT_TOKEN_TO_BE_REPLACED

The UK government said on Sept 20 that Britain would "not rest" until all its dual nationals being held in Iran were returned home. END_OF_DOCUMENT_TOKEN_TO_BE_REPLACED