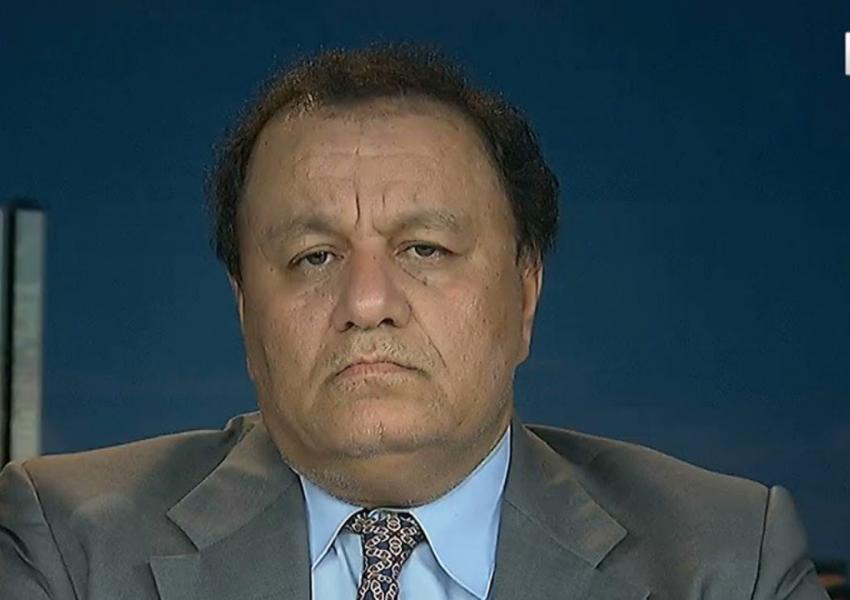 The US Justice Department announced Tuesday [Jan.19] that it has filed a criminal complaint today in federal court charging Kaveh Lotfolah Afrasiabi, with acting and conspiring to act as an unregistered agent of the Government of the Islamic Republic of Iran, in violation of the Foreign Agents Registration Act (Fara).

Kaveh Lotfolah Afrasiabi, also known as Lotfolah Kaveh Afrasiabi, is an Iranian citizen and permanent resident of the US. He is an academic and has published many books and articles and also appears on American and other television programs discussing foreign affairs, particularly Iran’s relations with the United States.

For over a decade, Kaveh Afrasiabi "pitched himself to Congress, journalists, and the American public as a neutral and objective expert on Iran,” said John C Demers, Assistant Attorney General for National Security. “However, all the while, Afrasiabi was actually a secret employee of the Government of Iran and the Permanent Mission of the Islamic Republic of Iran to the United Nations (IMUN) who was being paid to spread their propaganda.

The US Department of Justice says Afrasiabi has been secretly employed by the Iranian government and paid by Iranian diplomats assigned to the UN.

“Afrasiabi has been paid approximately $265,000 in checks drawn on the IMUN’s official bank accounts since 2007, and has received health insurance through the IMUN’s employee health benefit plans since at least 2011,” the statement claims

FBI reported Tuesday that Boston special agents arrested Afrasiabi, for "acting & conspiring to act" as an unregistered agent of the Iranian Government. He was taken into custody yesterday and will make his initial appearance in Boston today.

The Department of Justice offers as an example, the claim that in January 2020, Afrasiabi emailed Iran’s Foreign Minister and Permanent Representative to the United Nations with advice for “retaliation” for the US military airstrike that killed Major General Qasem Soleimani, the head of the Quds Force, proposing that the Iranian government “end all inspections and end all information on Iran’s nuclear activities pending a [United Nations Security Council] condemnation of [the United States’] illegal crime.”  Afrasiabi claimed that such a move would, among other things, “strike fear in the heart of [the] enemy.”

The charges in the complaint are allegations, and the defendant is presumed innocent unless and until proven guilty. If convicted of both charged offenses, Afrasiabi faces a maximum sentence of 10 years in prison.

City officials in Iran's capital Tehran are planning to put locks on large waste containers in the streets to prevent garbage pickers from accessing waste. END_OF_DOCUMENT_TOKEN_TO_BE_REPLACED

The Biden Administration has confirmed to the US Congress that sanction imposed by its predecessor on Iran have drastically reduced Iran's trade with the world. END_OF_DOCUMENT_TOKEN_TO_BE_REPLACED

The UK government said on Sept 20 that Britain would "not rest" until all its dual nationals being held in Iran were returned home. END_OF_DOCUMENT_TOKEN_TO_BE_REPLACED