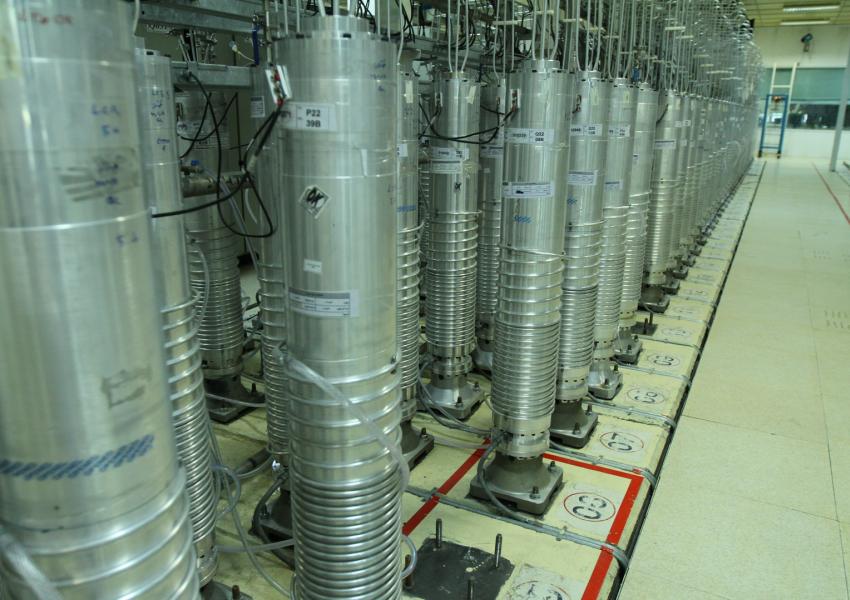 Was A Bomb The Weapon Used To Sabotage Iran Nuclear Site?

Government spokesman Ali Rabiei told reporters in Tehran Tuesday [April 13] that the cause of Sunday’s attack on the Natanz underground uranium enrichment plant, widely attributed to Israel, had been identified with "external factors", such as an aerial or drone attack ruled out. The spokesman denied reports of an impact on enrichment capacity and said damage would quickly be repaired.

The New York Times on Tuesday quoted a United States intelligence official that a bomb had been smuggled into the plant and detonated remotely. This was consistent with a claim made Monday on a television program by Alireza Zakani, head of the Parliament Research Center, who said a substantial explosive device – he claimed 150kg – had been placed in equipment while outside the country for repair.

Contrary to Rabiei’s later claims, Zakani said that “most” of Iran’s enrichment infrastructure had been “destroyed.” The breach in security had left parliamentarians on Sunday “crying blood,” he said, as Iran had become “a haven for spies.”

For some at least, criticism of security may be bound up with other rivalries. Fereydoun Abbasi, chairman of the parliament's energy committee and former head of the Atomic Energy Agency, told IRIB television that the Natanz attack reflected "the enemy's beautifully planned [operation] from the scientific point of view.” 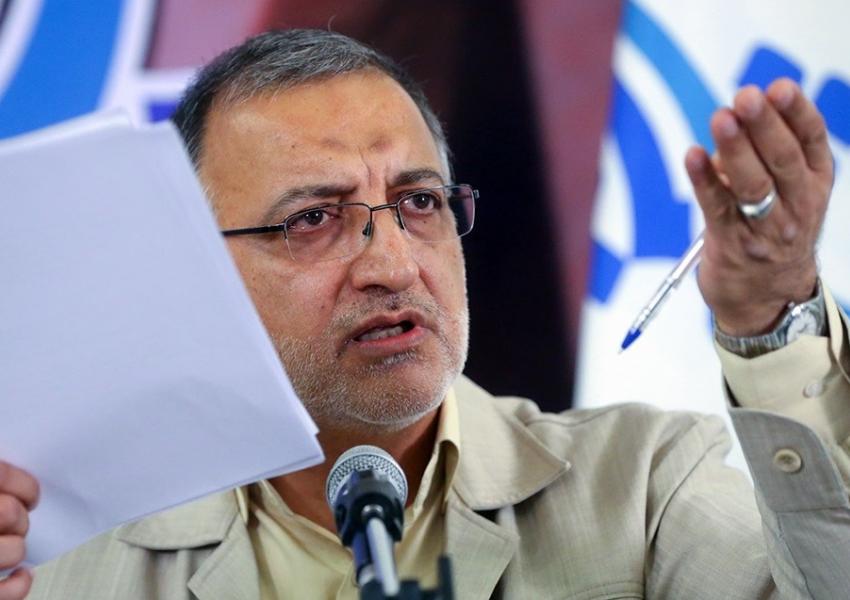 Abbasi said the explosion had damaged both the power distribution system and the cable connecting emergency batteries to centrifuges, so damaging centrifuges. Abbasi disclosed that saboteurs had in 2013 blown up electricity towers and cables 30km outside the Fordo enrichment plant, as well as batteries inside the plant, but that due to precautions centrifuges had remained intact – implying a failure by those currently in charge.

Government critics are demanding that Iran leave the talks in Vienna where world powers – including indirectly the United States – are discussing the revival of Iran’s 2015 nuclear deal with world powers, the JCPOA (Joint Comprehensive Plan of Action).

"I would order the talks to be ceased after the recent sabotage if I was in a place of decision-making," Abdollah Ganji, managing director of Revolutionary Guards-affiliated Javan daily tweeted on April 11. Heshmatollah Falahatpisheh, former chairman of the parliament's National Security Committee, said that "Israel never carries out any operations to sabotage without US knowledge."

Supporters of the JCPOA have argued that the Natanz attack suited the openly expressed intention of Israeli Prime Minister Benjamin Netanyahu to undermine diplomacy. “They wouldn't have done this if they were happy with the talks [in Vienna]," reformist journalist Abbas Abdi wrote. 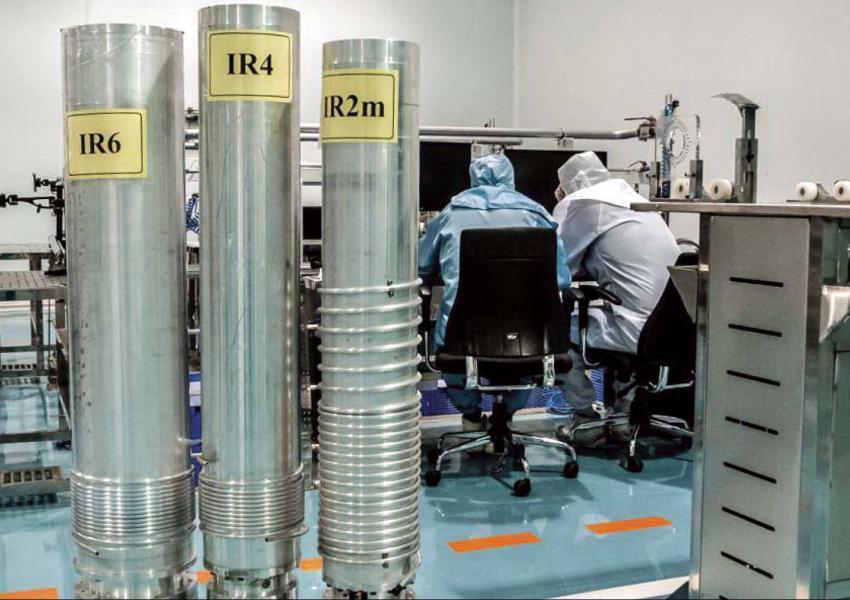 Foreign Minister Mohammad Javad Zarif suggested in January that Israel would try to sour prospects for Washington re-entering the JCPOA. The Washington Post ran an editorial Tuesday advising Biden to urge “restraint” on Netanyahu while continuing efforts to revive the JCPOA.

Zarif told Sergei Lavrov, the Russian foreign minister, that "neither sanctions nor sabotage" would provide the US with "negotiation leverage.” He also has written to United Nations general secretary Antonio Gutteres pointing out Natanz was under UN inspections and that the attack had brought a “high risk of potential release of radioactive material.”

The US under new president Joe Biden wants to rejoin JCPOA and has indirectly joined talks in Vienna with the remaining signatories – China, France, Germany, Iran, Russia and the United Kingdom. But Iran has insisted that the US, before returning to JCPOA structures, should lift all sanctions imposed after 2018 by President Donald Trump.

"If US wants to avert consequences of this foolish gamble [the Natanz attack], it must cease to consider economic terrorism perpetrated by Trump or recent nuclear terrorism as negotiating leverage and remove all sanctions imposed, re-imposed or relabeled since the adoption of the JCPOA,” Zarif tweeted Monday.

Abbas Araghchi, deputy foreign minister, claimed Tuesday that Iran had begun enriching uranium to 60 percent, which would be the latest violation of the JCPOA limits Tehran began in 2019 in response to US sanctions. The JCPOA limits enrichment to 3.67%. Iran began enriching to 20 percent in January at the Fordow plant.

City officials in Iran's capital Tehran are planning to put locks on large waste containers in the streets to prevent garbage pickers from accessing waste. END_OF_DOCUMENT_TOKEN_TO_BE_REPLACED

The Biden Administration has confirmed to the US Congress that sanction imposed by its predecessor on Iran have drastically reduced Iran's trade with the world. END_OF_DOCUMENT_TOKEN_TO_BE_REPLACED

The UK government said on Sept 20 that Britain would "not rest" until all its dual nationals being held in Iran were returned home. END_OF_DOCUMENT_TOKEN_TO_BE_REPLACED