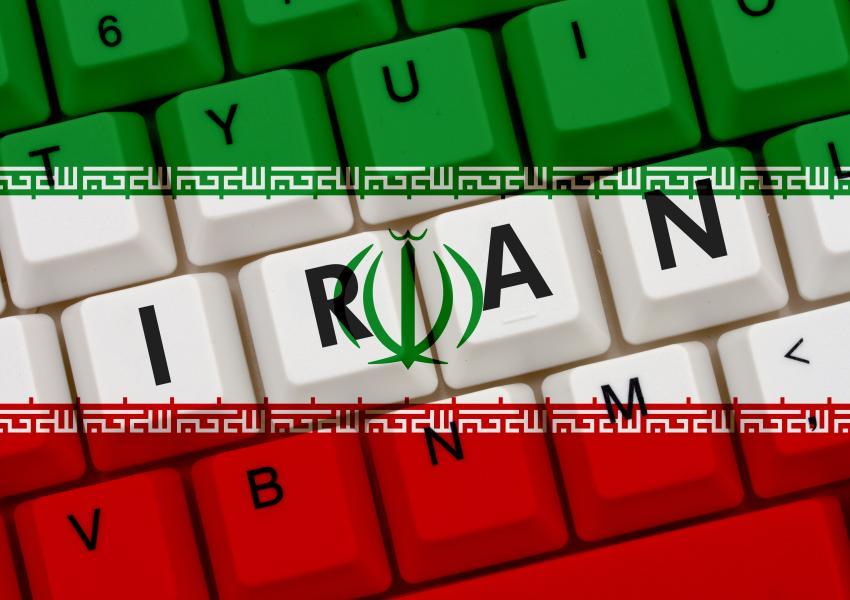 The Islamic Republic regime of Iran has one of the world’s broadest and yet complex Internet censorship infrastructures. Since the beginning of filtering in the early 2010s until today, the leaders and officials in Iran have been broadening the censorship and adding to the blacklist of filtered websites and programs.

Based on Iran International’s review of Alexa’s data, out of the world’s top 1000 most popular websites, 35.1 percent are blocked to Iranian users. 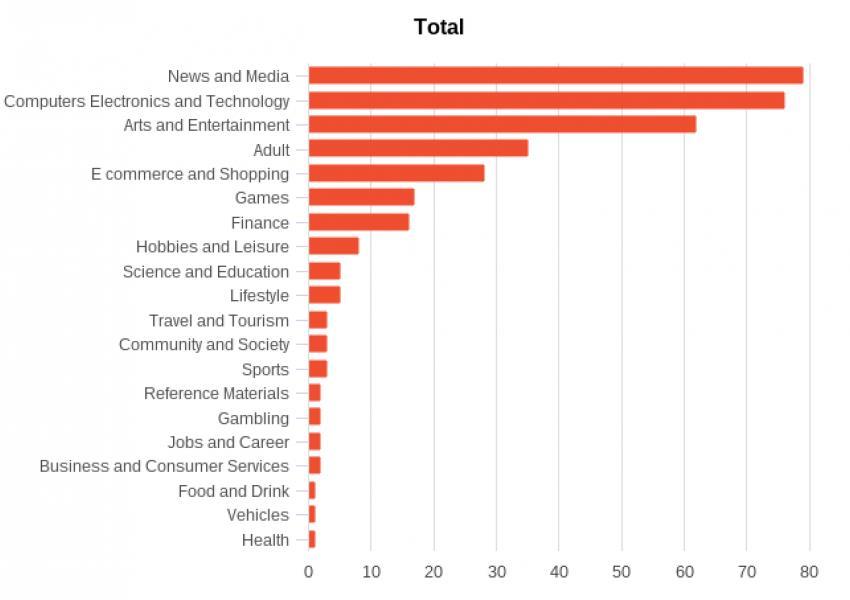 Alexa is the company that ranks the world’s most popular websites based on visits and interactions.

Websites from the United States are also on top of the list of most censored websites based on country. 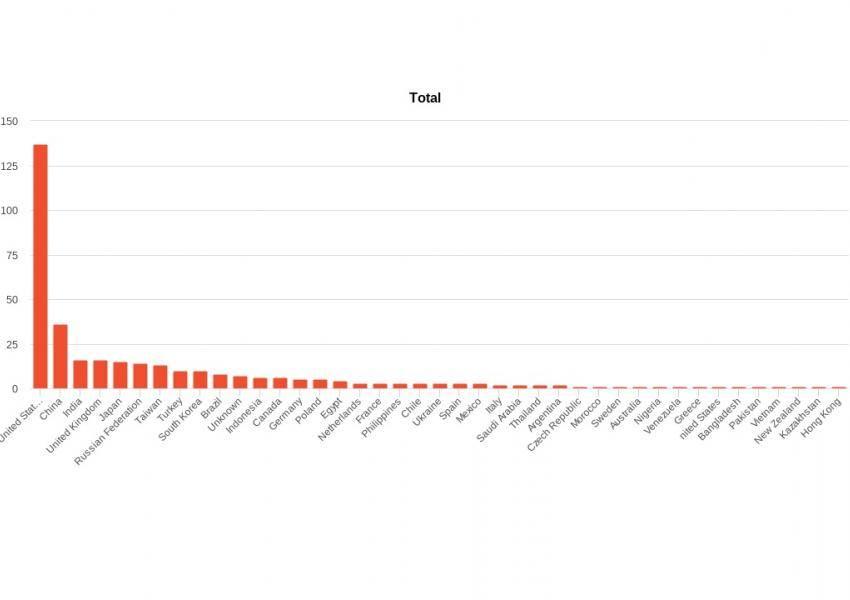 Another significant issue that is revealed by the report, is that in a comparative assessment, Iran even surpasses China in Internet censorship by a large margin. China has only blocked 15.8 percent of the world’s top 1000 most popular websites.

When the first administration of Hassan Rouhani came to power, many believed that Iran will take a positive step regarding Internet censorship. But this belief has turned to disappointment. Filtering of Telegram, disrupting the VPN software function, and the new wave of Internet censorship have been the result of Rouhani’s second minister of communications. Although he tends to put the blame on the attorney general, half of the filtering committee consists of cabinet ministers.

The United States has recently added this committee to the list of human rights sanctions, along with the Islamic Republic’s Supreme Council of Cyber Space. The two organizations in charge of monitoring the Internet in Iran.

Even those within the regime are not safe from censorship of their websites if they become too critical of certain behaviors. As a result, most Iranian citizens are now using VPN.

But can this game of cat and mouse continue forever?

City officials in Iran's capital Tehran are planning to put locks on large waste containers in the streets to prevent garbage pickers from accessing waste. END_OF_DOCUMENT_TOKEN_TO_BE_REPLACED

The Biden Administration has confirmed to the US Congress that sanction imposed by its predecessor on Iran have drastically reduced Iran's trade with the world. END_OF_DOCUMENT_TOKEN_TO_BE_REPLACED

The UK government said on Sept 20 that Britain would "not rest" until all its dual nationals being held in Iran were returned home. END_OF_DOCUMENT_TOKEN_TO_BE_REPLACED