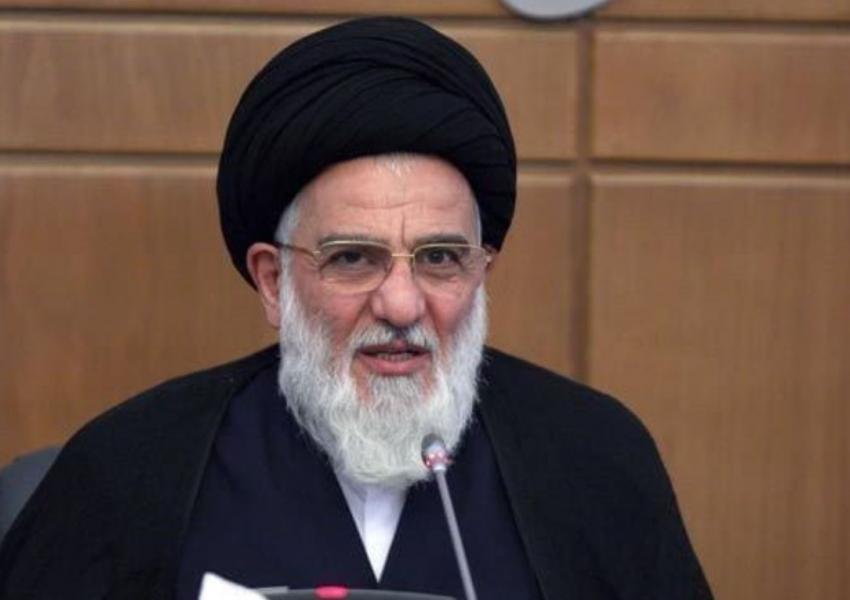 On Monday morning, some Iranian media reported the death of Ayatollah Mahmoud Hashemi Shahrudi, the chairman of Expediency Discernment Council, but according to Fars News, a medical expert has said that his family members are the ones who should announce his death.

Shahrudi had previously announced his disease as a colon tumor, but German media had said he was suffering from a brain tumor. Last year he was hospitalized in Germany, but the Islamic Republic opposition and human rights activists demanded his arrest and prosecution in Germany. He then quickly returned to Iran and became hospitalized. He would rarely participate in the council meetings afterward.

Hashemi Shahrudi has had key positions in the Islamic Republic in the last 20 years. He was the chief of Judiciary for ten years, during that time mass arrests and executions were performed and criticized by many human rights organizations.

The shut-down of many newspapers known as “bulk shut-downs” was also during his time in the judiciary. He was also a member of the Guardian Council and the Assembly of Experts.

In recent years he was also named as one of the possible successors of Ayatollah Khamenei.

City officials in Iran's capital Tehran are planning to put locks on large waste containers in the streets to prevent garbage pickers from accessing waste. END_OF_DOCUMENT_TOKEN_TO_BE_REPLACED

The Biden Administration has confirmed to the US Congress that sanction imposed by its predecessor on Iran have drastically reduced Iran's trade with the world. END_OF_DOCUMENT_TOKEN_TO_BE_REPLACED

The UK government said on Sept 20 that Britain would "not rest" until all its dual nationals being held in Iran were returned home. END_OF_DOCUMENT_TOKEN_TO_BE_REPLACED