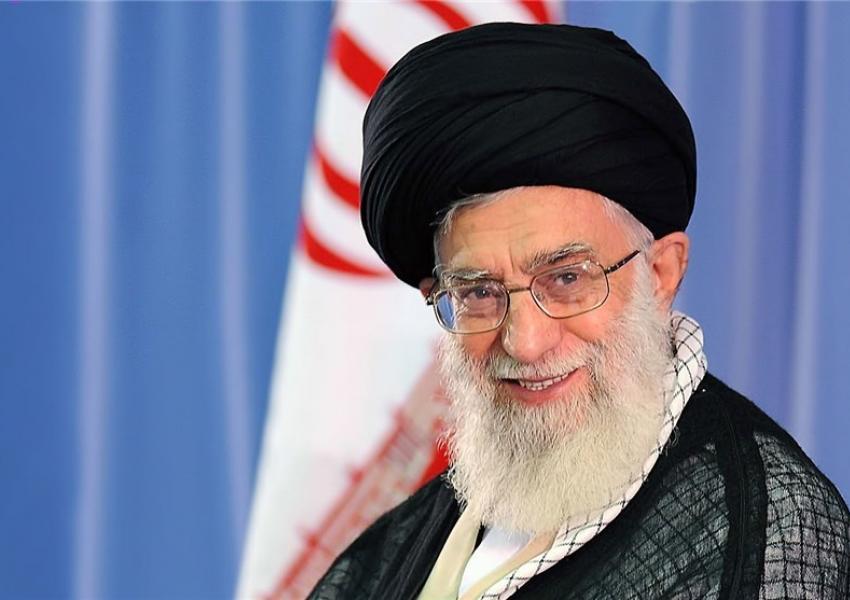 Ayatollah Khamenei, the supreme leader of the Islamic Republic has published a statement of strategy which says that the revolution is ready to fix its mistakes without rethinking its ideals.

In the statement which the regime calls the second step in the revolution, Khamenei has counted seven achievements for the Islamic Republic: Stability and security of the country, attention to local technology, citizen participation, raising political awareness of the citizens, justice, spirituality, and morality.

He has emphasized spirituality and morality and fighting corruption.

The statement was issued on the 40th anniversary of the 1979 Islamist Revolution of Iran and “the Islamic Republic entering a new season of its life”.

In his statement, Khamenei says that Iran’s revolution is the “only revolution that has not betrayed its ideals in 40 years,” and “is now entering its second phase of self-construction and civilization building.”

Khamenei claimed that “economic cleanliness” is the “main condition for the legitimacy of all the Islamic Republic officials”.

The statement has been considered very significant by the regime’s media.

City officials in Iran's capital Tehran are planning to put locks on large waste containers in the streets to prevent garbage pickers from accessing waste. END_OF_DOCUMENT_TOKEN_TO_BE_REPLACED

The Biden Administration has confirmed to the US Congress that sanction imposed by its predecessor on Iran have drastically reduced Iran's trade with the world. END_OF_DOCUMENT_TOKEN_TO_BE_REPLACED

The UK government said on Sept 20 that Britain would "not rest" until all its dual nationals being held in Iran were returned home. END_OF_DOCUMENT_TOKEN_TO_BE_REPLACED