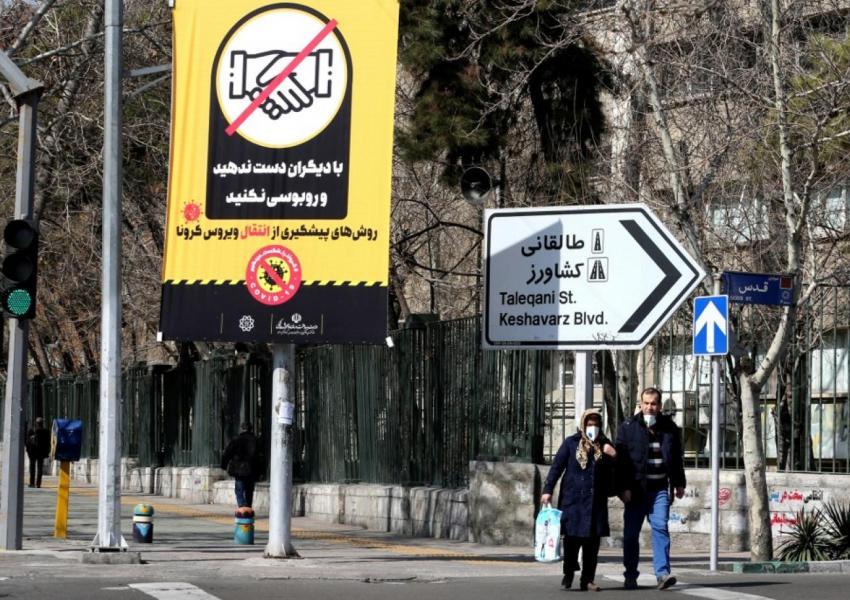 With the corona crisis getting worse in Iran’s northern province of Gilan and Mazandaran, representatives of these provinces asked the government officials to declare red alert and quarantine the two provinces.

Eight representatives from Gilan province wrote a letter on Monday to the speaker of the parliament and the Minister of Health, calling for complete shut down of all government offices and full quarantine of the province.

In Mazandaran, the representative of Behshahr wrote a letter to President Hassan Rouhani, asking him to declare a red alert situation for the province and “complete quarantine”. Representatives of Fars province have had similar requests.

Groups of people in Mazandaran province are taking turns in preventing travelers from entering the province.

According to the reports, the quick rise of the number of patients in these provinces has caused bed shortages in hospitals.

The chairman of the Nursing Organization on Monday in Iran expressed concerns about the shortage of masks and gloves for nurses in the northern provinces.

According to the reports, at least 31 patients have lost their lives in Goolestan and 21 in Mazandaran, but the representatives of these provinces have questioned these numbers.

In Gilan province, it was initially reported that 200 patients have lost their lives to coronavirus, but later it was said that the number is for all the patients with respiratory problems.

City officials in Iran's capital Tehran are planning to put locks on large waste containers in the streets to prevent garbage pickers from accessing waste. END_OF_DOCUMENT_TOKEN_TO_BE_REPLACED

The Biden Administration has confirmed to the US Congress that sanction imposed by its predecessor on Iran have drastically reduced Iran's trade with the world. END_OF_DOCUMENT_TOKEN_TO_BE_REPLACED

The UK government said on Sept 20 that Britain would "not rest" until all its dual nationals being held in Iran were returned home. END_OF_DOCUMENT_TOKEN_TO_BE_REPLACED