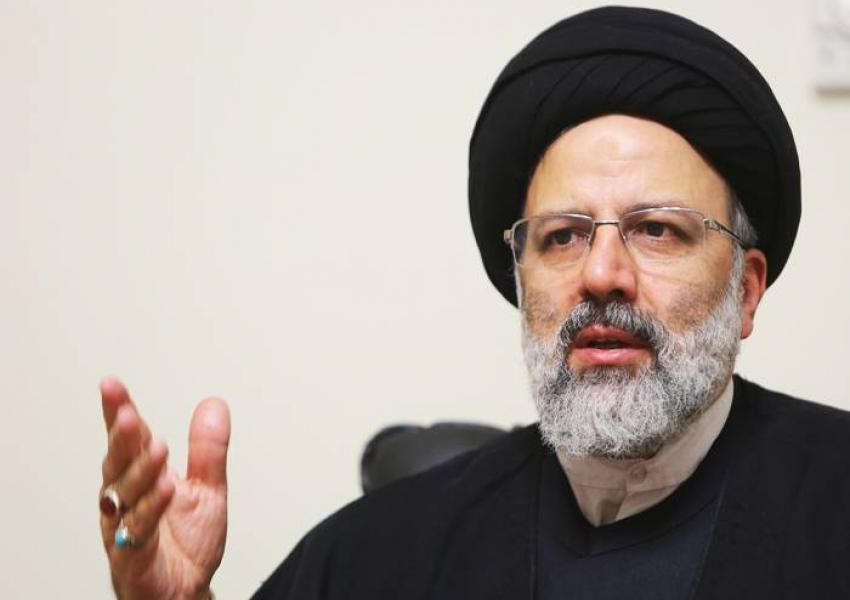 Ebrahim Raisi, the administrator of Astan Quds Razavi was officially appointed as the chief of Islamic Republic Judiciary for five years by the order of Ayatollah Khamenei.

Raisi will replace Sadegh Amoli Larijani who was the chief of Judiciary for two terms since 2009 and was appointed as the chair of Expediency Discernment Council following the death of its former chair, Mahmoud Hashemi Shahroudi.

He is the son-in-law of Ahmad Alam Al-Hoda, the Friday Prayer Imam of Mashhad city. He is also a member of the Combatant Clergy Association, representative of southern Khorasan province in the Assembly of Experts and a member of the Assembly’s board.

Raisi climbed the success ladder quickly to become the deputy D.A of Tehran after five years, and later D.A of Tehran until 1994. He went on to become the head of the General Inspection Office for 10 years. From 2004 to 2014, he served as the vice chief of the Judiciary and served as the Attorney General from 2014 to 2016. He has also been the chief of the Special Clerical Court since 2012. After the death of Naser Vaez Tabasi, Raisi was also appointed by Ayatollah Khamenei as the administrator of Astan Quds Razavi.

Despite his long history within the body of the Islamic Republic, the public mostly became aware of him after he ran for president in 2017 and lost to Rouhani.

Ebrahim Raisi has been appointed as the chief of judiciary while his name is on the EU sanctions list for violations of human rights.

City officials in Iran's capital Tehran are planning to put locks on large waste containers in the streets to prevent garbage pickers from accessing waste. END_OF_DOCUMENT_TOKEN_TO_BE_REPLACED

The Biden Administration has confirmed to the US Congress that sanction imposed by its predecessor on Iran have drastically reduced Iran's trade with the world. END_OF_DOCUMENT_TOKEN_TO_BE_REPLACED

The UK government said on Sept 20 that Britain would "not rest" until all its dual nationals being held in Iran were returned home. END_OF_DOCUMENT_TOKEN_TO_BE_REPLACED