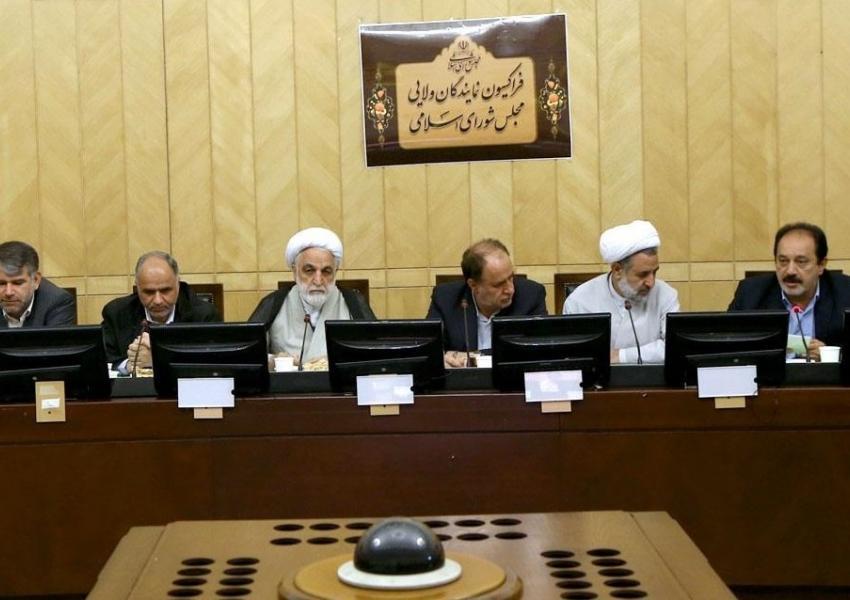 Gholamhossein Mohseni Eje’I, the spokesperson and first deputy of the judiciary, in a letter to Javad Zarif, the foreign minister of Islamic Republic, demanded him to provide evidence of money laundering in Iran. Last week, in an interview with Khabar Online, Zarif had claimed that money laundering in Iran is “a reality” and “behind some of the concerns” regarding Iran joining the FATF.

In his talk with some members of the parliament, Eje’I said that Zarif’s recent claims “were wrong in my personal opinion” but since they were uttered by “an official”, he must “explain and present his evidence”.

Eje’I claimed that he has written a letter to Zarif that asked him “if these are your words, submit your explanation and evidence.”

In the past few months, joining the Anti-Terrorism Funding FATF (Financial Action Task Force) has become a hot-button issue among the Islamic Republic officials. The FATF has given Iran until February to pass the necessary laws in order to avoid entering the FATF blacklist.

In September, the Islamic Consultative Assembly (Parliament) passed the legislation to join the FATF, but the Guardian Council rejected it and demanded 11 revisions. Zolnoor, a conservative member of parliament had said at the time that the Guardian Council’s issues with the bill cannot be resolved.

City officials in Iran's capital Tehran are planning to put locks on large waste containers in the streets to prevent garbage pickers from accessing waste. END_OF_DOCUMENT_TOKEN_TO_BE_REPLACED

The Biden Administration has confirmed to the US Congress that sanction imposed by its predecessor on Iran have drastically reduced Iran's trade with the world. END_OF_DOCUMENT_TOKEN_TO_BE_REPLACED

The UK government said on Sept 20 that Britain would "not rest" until all its dual nationals being held in Iran were returned home. END_OF_DOCUMENT_TOKEN_TO_BE_REPLACED