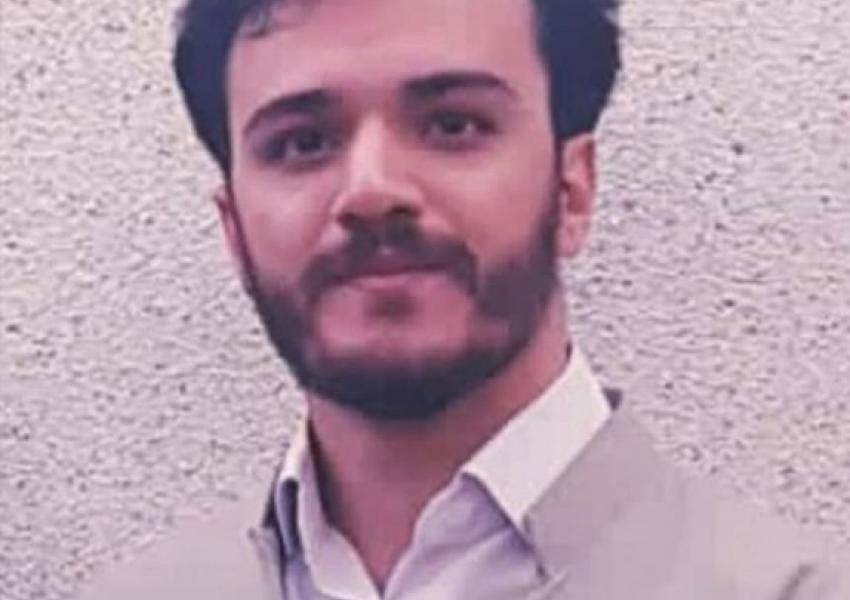 Ershad Rahmanian was killed while he was in custody

Kamyar Ahmadi, the cousin to Ershad Rahmanian, one of the arrested protesters in November whose body was found near Garan dam in Marivan, told Iran International: “When the body was found near the Garan dam, my mother said the blood was fresh. That means he was killed recently during the time he was under arrest.

Ershad Rahmanian was arrested in November in front of the hospital where he worked as a paramedic, and his body was found near the Garan dam four days later. He was buried under heavy security measures.

His cousin told Iran International: “In the past four weeks, families were contacted twice. Once the family was told that he is in Sanandaj prison, but when the family went for a visit, they denied it. Later the family was contacted and informed that the body has been found, but the body didn’t belong to Ershad.”

He continued: “They created such an atmosphere of fear that no family dared to talk to anyone. They committed murder and expected us not to say anything. They delivered the body to the family in an atmosphere of terror and intimidation and the burial took place in the same atmosphere.”

Ahmadi says the family regrets not publicizing the news of Ershad Rahmanian’s murder earlier, and that they were pressured by the security forces to say that he had committed suicide, that he was depressed and suffered a heartbreak.

He called on the families of other prisoners to also come out and talk about them so their loved ones would not suffer the same fate as Ershad.

During the country-wide protests in November in Iran, hundreds were killed and thousands were arrested.

City officials in Iran's capital Tehran are planning to put locks on large waste containers in the streets to prevent garbage pickers from accessing waste. END_OF_DOCUMENT_TOKEN_TO_BE_REPLACED

The Biden Administration has confirmed to the US Congress that sanction imposed by its predecessor on Iran have drastically reduced Iran's trade with the world. END_OF_DOCUMENT_TOKEN_TO_BE_REPLACED

The UK government said on Sept 20 that Britain would "not rest" until all its dual nationals being held in Iran were returned home. END_OF_DOCUMENT_TOKEN_TO_BE_REPLACED