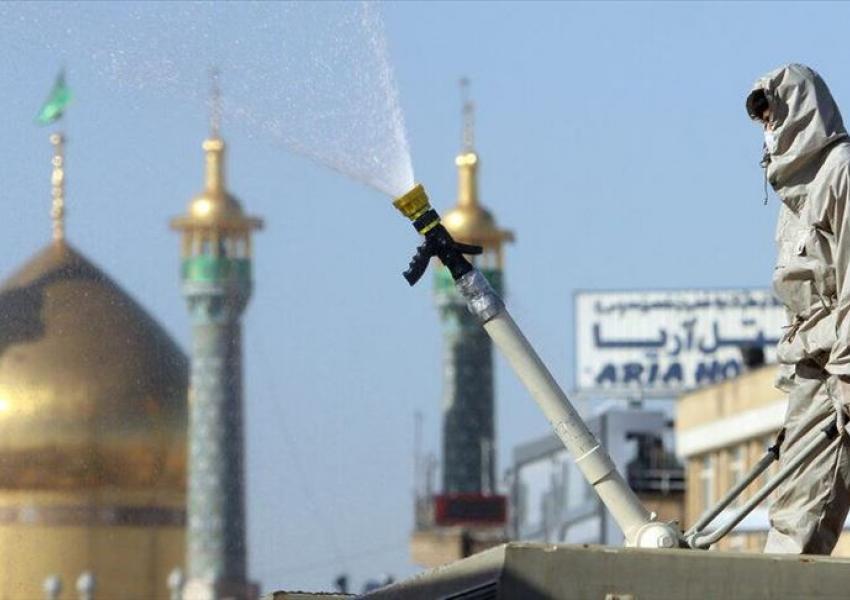 Exclusive: COVID-19 cases in Mashhad much higher than official reports

Based on the documents that Iran International has received, in a letter to the chief of the judiciary, the dean of the Medical Science University of Mashhad has reported that due to miscalculation, the real number of coronavirus cases is much higher than the official number announced by the University of Mashhad.

Seyed Mohammad Hossein Bahraini Tousi has emphasized in his letter that the official number of corona patients only includes people who have done the PCR test and not those who have been diagnosed by bedside examination or CT-Scan.

He states that due to this miscalculation, the death rate of coronavirus patients seems high in comparison to the number of patients.

Tousi reports that in Mashhad Medical Science universities alone over 5000 patients were hospitalized for diagnosed COVID19, but the official numbers only reflect the PCR tests which were done in only 1000 cases.

He also adds that patients with mild COVID19 symptoms also have not been included in the stats.

Mashhad’s representative in the parliament, Reza Shiran Khorasani, previously said that many corona patients in Iran are registered as respiratory patients. He had said that in Khorasan province, 400 have died of respiratory problems and 50 from coronavirus.

City officials in Iran's capital Tehran are planning to put locks on large waste containers in the streets to prevent garbage pickers from accessing waste. END_OF_DOCUMENT_TOKEN_TO_BE_REPLACED

The Biden Administration has confirmed to the US Congress that sanction imposed by its predecessor on Iran have drastically reduced Iran's trade with the world. END_OF_DOCUMENT_TOKEN_TO_BE_REPLACED

The UK government said on Sept 20 that Britain would "not rest" until all its dual nationals being held in Iran were returned home. END_OF_DOCUMENT_TOKEN_TO_BE_REPLACED