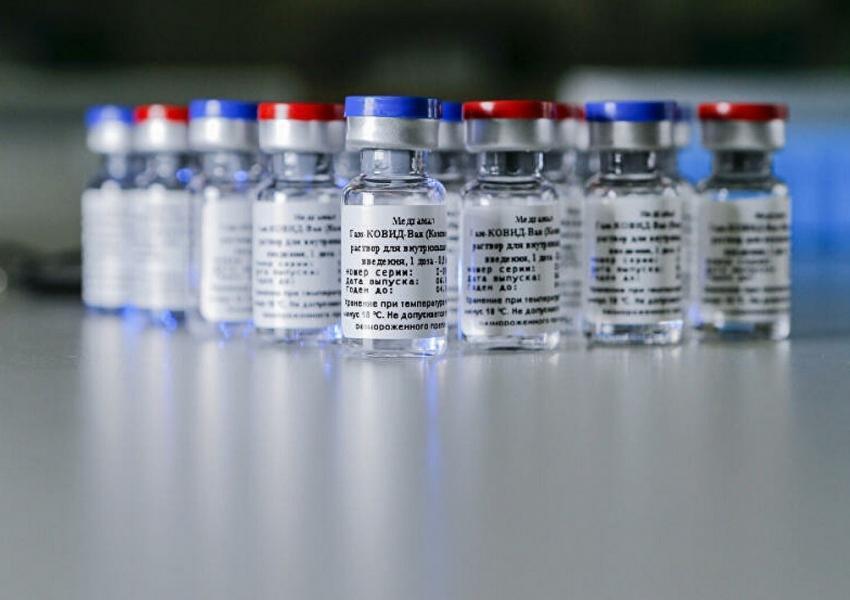 Iran International has received documents that show the importation of Covid vaccine has been entrusted to companies that are subsidiaries to the office of the Execution of Imam Khomeini’s Order (EIKO) controlled by Supreme Leader Ali Khamenei's office and several former and current Health Ministry officials.

While the coronavirus is spreading rampantly across the country during the Persian New Year holiday travels, the Islamic Republic officials have promised to vaccinate the entire target society (over 60 years old, eight million in total). However, so far only 130 thousand people have received the vaccine.

But this has not stopped the state an organized group of state officials and entities from preparing to take advantage of the situation and make a massive profit from importing the coronavirus vaccine.

Based on the document that Iran International has received, Health Ministry officials have tasked Atiyeh Bahman Management company with importing the Russian Sputnik vaccine, which has been the cause of dispute among Iranian medical experts due to its unclear level of effectiveness. Atiyeh Bahman was established just two years ago and has played a big role in the economic management of the coronavirus pandemic.

The company’s business according to its manifesto is in no way connected to medicine and importing vaccines. The CEO of the Atiyeh Bahman is also the CEO of two other companies and vice-president of a third one,

Bahman Job Creation Development company (venture capital) has the same address as the Atiyeh Bahman company and is a subsidiary of the EIKO which is controlled by the leader of the Islamic Republic Ali Khamenei.

According to the Central Bank’s statement, these companies have received almost 50 million euros at low government rates (subsidized) to import medicine. Now these companies, run by Ministry of Health officials and the EIKO, have monopolized the import of coronavirus vaccine.

The other document that Iran International has acquired is the order of the Director of Medicine and Controlled Substance Affairs at the Ministry of Health, saying when administering the Russian Covid vaccine, the medical staff must tell people that due to lack of alternative, they must administer this vaccine that has not yet received the approval of the World Health Organization.

While there are other alternative and approved vaccines in the market, the leader of the Islamic Republic has forbidden the use of any American and British vaccines, allowing the state "medicine mafia" to roam free while the people deal with the consequences.

City officials in Iran's capital Tehran are planning to put locks on large waste containers in the streets to prevent garbage pickers from accessing waste. END_OF_DOCUMENT_TOKEN_TO_BE_REPLACED

The Biden Administration has confirmed to the US Congress that sanction imposed by its predecessor on Iran have drastically reduced Iran's trade with the world. END_OF_DOCUMENT_TOKEN_TO_BE_REPLACED

The UK government said on Sept 20 that Britain would "not rest" until all its dual nationals being held in Iran were returned home. END_OF_DOCUMENT_TOKEN_TO_BE_REPLACED