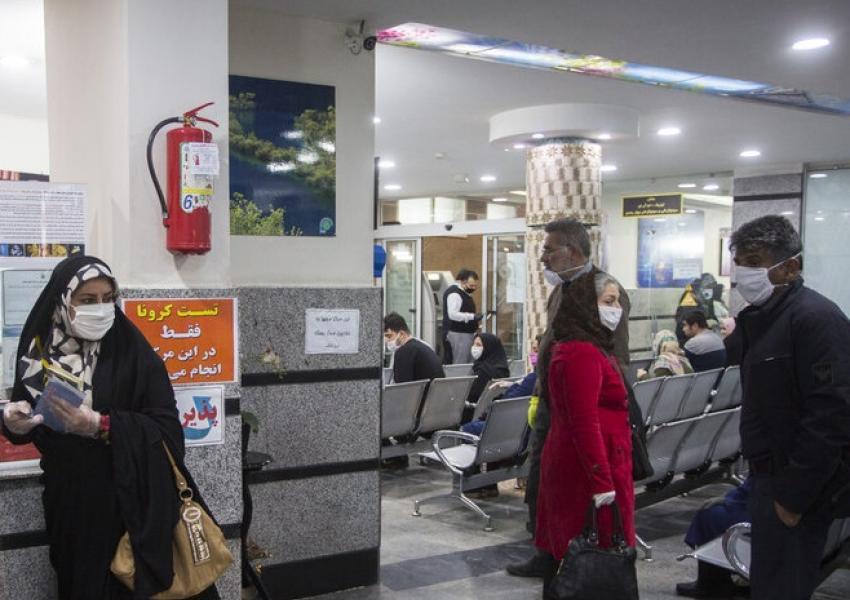 Exclusive: Spread of coronavirus has increased by 37 percent in one day in Iran

Iran International has received information that indicates contradictory to President Rouhani’s claims about the decreasing trend of the spread of coronavirus and its casualties, the rate of spread of the virus is still increasing in most provinces.

According to the information, there have been so far at least 7065 deaths from the coronavirus outbreak in Iran, but the government has announced a number less than half of this amount.

Based on data from an information bank in the Ministry of Health that Iran International has been able to access, the rate of positive COVID-19 tests in Iran has increased by 37 percent from April 1 to April 2.

However, on Wednesday, President Rouhani claimed in his cabinet meeting that coronavirus spread is decreasing in Iran, saying: “I read the stats from all the provinces and fortunately the trend has been decreasing in all of them, which made me glad.”

Iran International had also received evidence that showed Iranian hospitals are changing the cause of death in the death certificates in order to lower the number of coronavirus victims. A WHO official had also announced that the real number of cases in Iran is probably five times the official report.

City officials in Iran's capital Tehran are planning to put locks on large waste containers in the streets to prevent garbage pickers from accessing waste. END_OF_DOCUMENT_TOKEN_TO_BE_REPLACED

The Biden Administration has confirmed to the US Congress that sanction imposed by its predecessor on Iran have drastically reduced Iran's trade with the world. END_OF_DOCUMENT_TOKEN_TO_BE_REPLACED

The UK government said on Sept 20 that Britain would "not rest" until all its dual nationals being held in Iran were returned home. END_OF_DOCUMENT_TOKEN_TO_BE_REPLACED