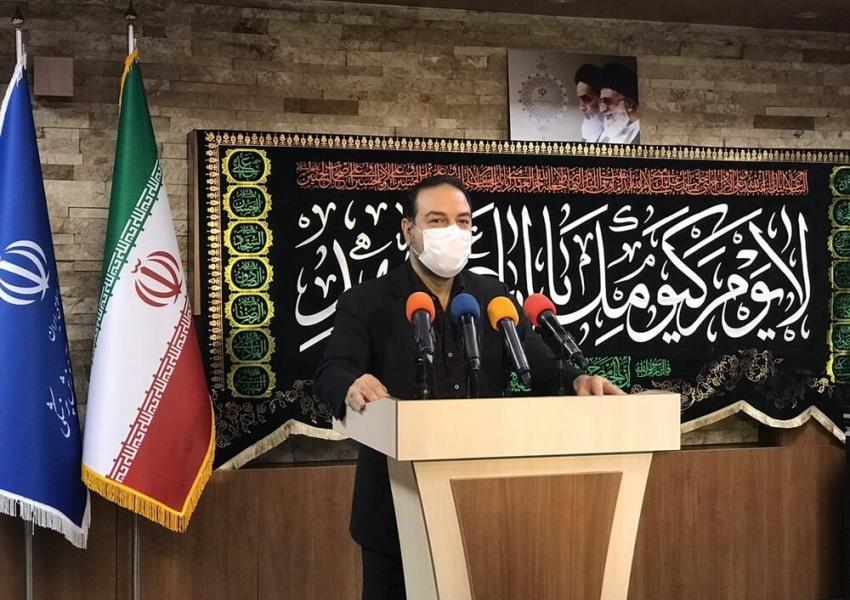 In its first official statement after a period of public religious mourning and reopening of schools, the Ministry of Health confirmed that the number of coronavirus patients in Tehran has doubled.

Deputy Minister of Health Alireza Raeesi announced on Tuesday that the number of new coronavirus patients in Tehran has increased from 900 to 1800 a day.

In recent weeks, many experts had repeatedly warned the government against allowing public mourning ceremonies and reopening the schools.

Raeesi also said said that every time the health protocols have been ignored, the spread of the disease has increased. He also pointed out that there has been a similar increase in other provinces. According to recent figures from the Ministry of Health, 13 provinces are now in the coronavirus red zone and 15 are in high alert.

This was not the first time the Iranian government adopted a policy potentially detrimental to the control of the epidemic. At the very onset of the coronavirus crisis in February, the government refused to put hotspots under lockdown, which led to a quick and unctrolable spread of the virus from central Iran to the capital and further north.

Later, as the epidemic was still raging, President Hassan Rouhani ordered the early reopening of businesses amid warnings from experts not to do. As a result, a brief period of decreasing infection ended in late May and since then the epidemic has continued unabated.

This time, government officials and specifically President Rouhani had repeatedly emphasized that public mourning ceremonies during the month of Moharram must take place despite the danger of a new wave of infections.

According to official figures, Iran has had more than 400,000 COVID cases and 23,500 deaths, the highest in the Middle East. But several lawmakers, a parliamentary research center and local officials have said the real figures are much higher.

During the five-day holidays in that month, despite warnings from medical officials, there were over 4 million trips between the provinces. The Dean of Babol Medical University had warned that the result of these travels will show itself in two to three weeks.

After the month of Moharram, the reopening of schools at the beginning of September also increased the public presence of citizens. Despite the criticism and warnings of the medical experts, the government officials emphasized that the reopening of the country will continue.

City officials in Iran's capital Tehran are planning to put locks on large waste containers in the streets to prevent garbage pickers from accessing waste. END_OF_DOCUMENT_TOKEN_TO_BE_REPLACED

The Biden Administration has confirmed to the US Congress that sanction imposed by its predecessor on Iran have drastically reduced Iran's trade with the world. END_OF_DOCUMENT_TOKEN_TO_BE_REPLACED

The UK government said on Sept 20 that Britain would "not rest" until all its dual nationals being held in Iran were returned home. END_OF_DOCUMENT_TOKEN_TO_BE_REPLACED