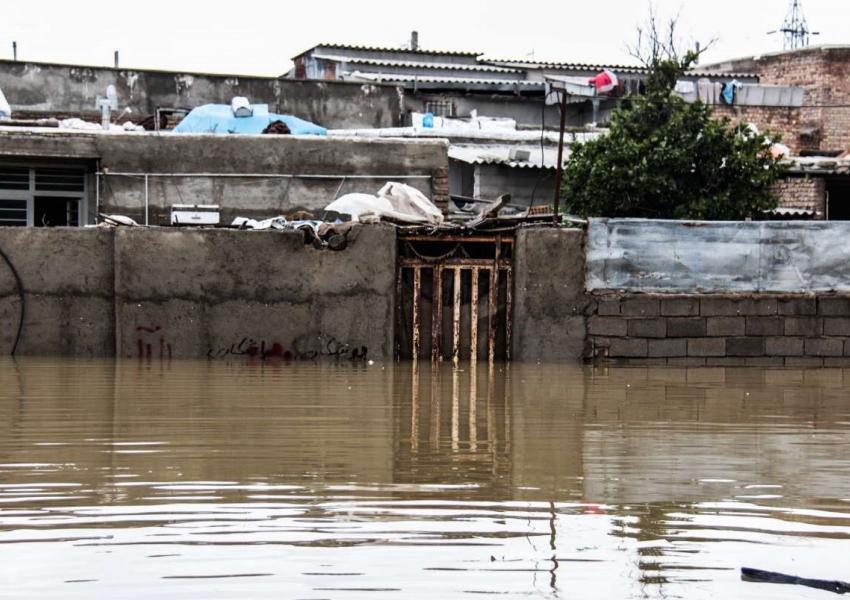 The massive flood that has taken the lives of some citizens and caused heavy financial damage in the northern and northeastern provinces of Iran continues.

The heavy rain which started on Sunday in Mazandaran province, has passed through Golestan province and has now reached Northern Khorasan.

The governor of Northern Khorasan reported that 15000 people are affected by the flood. He emphasized that the amount of flood and its damage is much more than Golestan province.

Villages have received the most damage from the flood. At least 17 villages have been flooded.

The governor of the city of Raz and Jorgalan in Northern Khorasan reported over 8 billion tomans in damages.

The chief of Northern Khorasan police force reported the deaths of two shepherds.

Golestan crisis management office announced on Thursday that “currently over 10 villages in this province are under water.

The head of Iran’s crisis office also said that 10 cities in Golestan are suffering from the flood and over 37000 people are affected.

In Mazandaran province, after six days of flood, according to the crisis management office, over 200 villages were flooded and 1500 residents saw between 30 to p50 percent damage. Many bridges in rural areas were also destroyed.

City officials in Iran's capital Tehran are planning to put locks on large waste containers in the streets to prevent garbage pickers from accessing waste. END_OF_DOCUMENT_TOKEN_TO_BE_REPLACED

The Biden Administration has confirmed to the US Congress that sanction imposed by its predecessor on Iran have drastically reduced Iran's trade with the world. END_OF_DOCUMENT_TOKEN_TO_BE_REPLACED

The UK government said on Sept 20 that Britain would "not rest" until all its dual nationals being held in Iran were returned home. END_OF_DOCUMENT_TOKEN_TO_BE_REPLACED