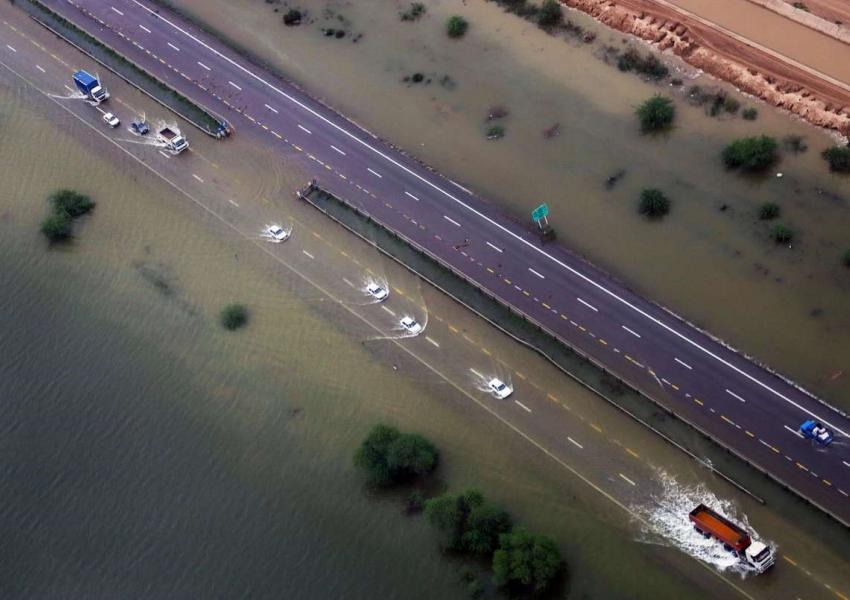 Islamic Republic of Iran's officials released the initial report of the recent flood damages in the country. According to the report, over 12000 km of roads across the country, 730 historical sites, and 1660 km of electricity network were damaged by the flood.

Kiumars Hajizadeh, the chairman of Khuzestan’s crisis management office announced that since the beginning of the flood, 210 villages have been fully or partially evacuated.

He also reported that 78 villages have been completely flooded and continued: “Over 62000 houses have been damaged by the flood, and 51000 houses are in danger.”

According to Hajizadeh, 48 camps have been set up for the displaced people of these villages.

The governor of Shushtar also told ILNA that they have ordered the evacuation of 70 villages.

According to the deputy of planning and economic affairs of the ministry of agriculture, the flood damage report in Khuzestan province is not final and it is increasing.

In Lorestan province, 7 percent of all businesses have been damaged, which constitutes 3260 businesses, and 70 percent of that number is from Poldokhtar city. Aside from the financial damage in Lorestan, over 46000 families have been directly affected by the flood.

Most of the afflicted across the country were not insured.

City officials in Iran's capital Tehran are planning to put locks on large waste containers in the streets to prevent garbage pickers from accessing waste. END_OF_DOCUMENT_TOKEN_TO_BE_REPLACED

The Biden Administration has confirmed to the US Congress that sanction imposed by its predecessor on Iran have drastically reduced Iran's trade with the world. END_OF_DOCUMENT_TOKEN_TO_BE_REPLACED

The UK government said on Sept 20 that Britain would "not rest" until all its dual nationals being held in Iran were returned home. END_OF_DOCUMENT_TOKEN_TO_BE_REPLACED