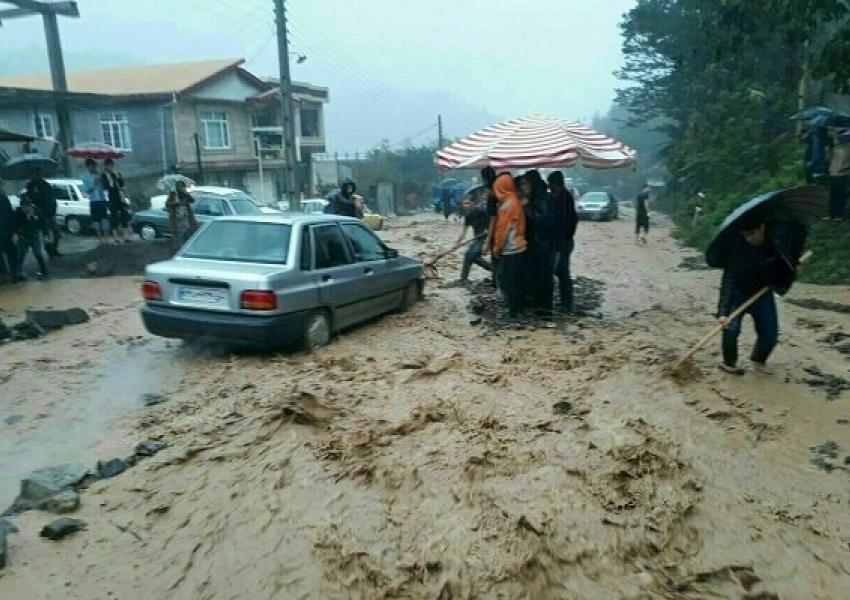 Floods in North of Iran Leave At Least Five Dead

According to the newest reports, floods in several cities in the north of Iran have left at least five dead. Nowshahr, Chalus, Tonekabon, Ramsar, Qaem Shahr, Babol, Babolsar, and Sari have been impacted the most by the floods.

Zakaria Askpour, spokesperson for Mazandaran Emergency Medical Services reported the death of a taxi driver in Chalus from suffocation due to getting trapped in his car while driving in an underpass. 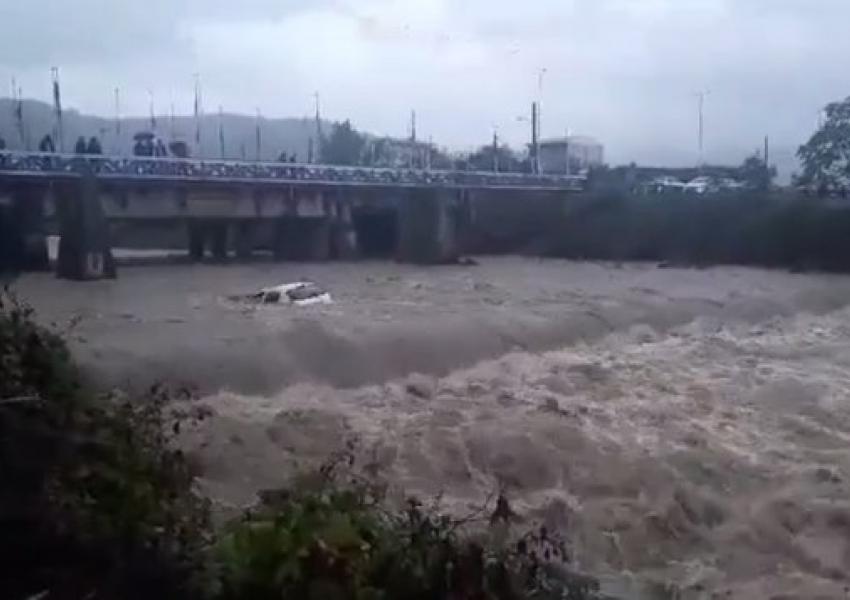 Mohammad Azad, governor and head of crisis management for Ramsar told the reporters: “Damages to the Ramsar infrastructure are severe and we cannot have an accurate assessment of them at the moment. We will announce it after the flood .”

Meanwhile, ISNA has reported that “15 main power lines in Mazandaran are damaged and water and gas are cut off in parts of the province. Many houses in Nowshahr and Chalus and Tonekabon have been flooded and cars and parking lots are under water.”

City officials in Iran's capital Tehran are planning to put locks on large waste containers in the streets to prevent garbage pickers from accessing waste. END_OF_DOCUMENT_TOKEN_TO_BE_REPLACED

The Biden Administration has confirmed to the US Congress that sanction imposed by its predecessor on Iran have drastically reduced Iran's trade with the world. END_OF_DOCUMENT_TOKEN_TO_BE_REPLACED

The UK government said on Sept 20 that Britain would "not rest" until all its dual nationals being held in Iran were returned home. END_OF_DOCUMENT_TOKEN_TO_BE_REPLACED