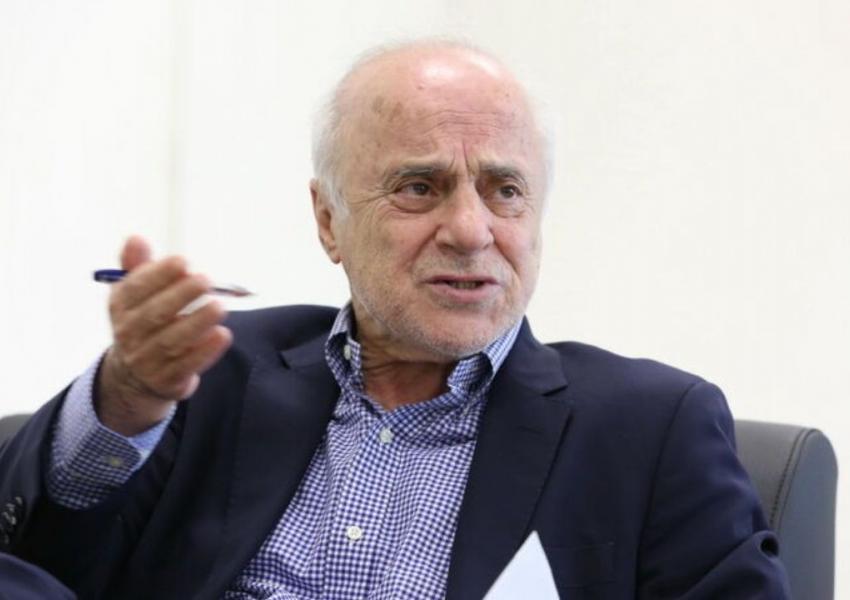 Former president of Iran’s Football Federation: What if FIFA finds out?

In response to the news of a female football fan’s self-immolation, the former president of Iran’s Football Federation, Dariush Mostafavi said: “This is terrible that they arrest a girl for trying to see a match, and worse that they sentence her to prison.”

On Wednesday, a female football fan self-immolated in front of a Tehran courthouse after being arrested for trying to enter the stadium and receiving a prison sentence.

Her sister says she was sentenced to six months in prison.

According to her sister, she was diagnosed with bipolar disorder and was being treated by doctors for the past two years, but the court ignored her mental conditions.

The former president of Iran’s Football Federation continued: “This girl’s soul and body are now damaged, and if she goes to prison, her soul will not recover by watching a football match. I really don’t know what will happen in the future, but I know she will resent everything.”

Mostafavi added: “If I were the current president of the Football Federation, I would attend her trial and plead with the judge not to throw her in prison.”

Recently, six more women were arrested and sent to Varamin Prison for trying to enter Azadi Stadium to watch a game. Apparently, they were arrested due to the complaint from the current president of Iran’s Football Federation.

On the possible reaction of FIFA to this news, Mostafavi said: “What happens when they find out about this? What would they think of our society? How would they treat our Football Federation?”

There is no law against the presence of women in stadiums, but the Islamic Republic has always been against it and prosecutes women who try to do so.

City officials in Iran's capital Tehran are planning to put locks on large waste containers in the streets to prevent garbage pickers from accessing waste. END_OF_DOCUMENT_TOKEN_TO_BE_REPLACED

The Biden Administration has confirmed to the US Congress that sanction imposed by its predecessor on Iran have drastically reduced Iran's trade with the world. END_OF_DOCUMENT_TOKEN_TO_BE_REPLACED

The UK government said on Sept 20 that Britain would "not rest" until all its dual nationals being held in Iran were returned home. END_OF_DOCUMENT_TOKEN_TO_BE_REPLACED