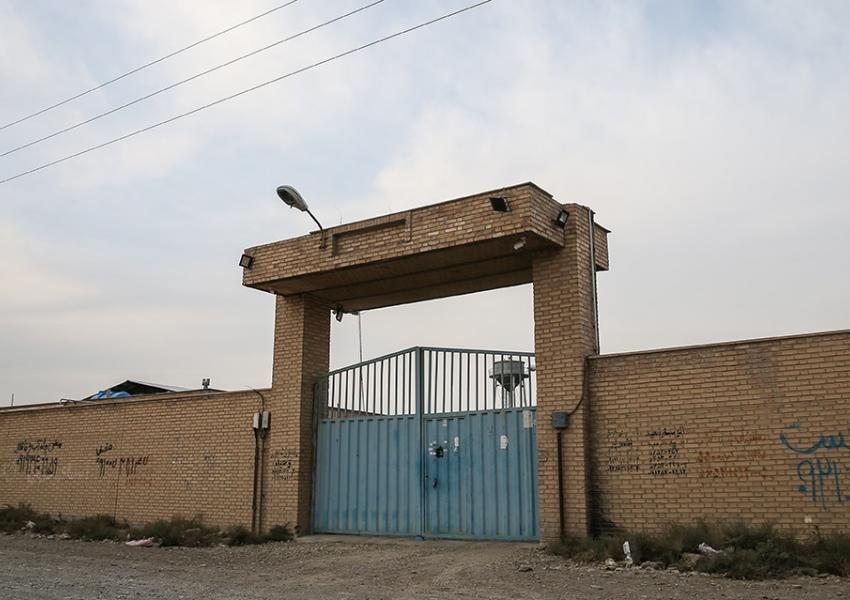 According to Reuters, two diplomats who follow the IAEA’s inspections work closely say that samples taken by the U.N. nuclear watchdog at what Israel’s prime minister called a “secret atomic warehouse” in Tehran showed traces of uranium that Iran has yet to explain.

The International Atomic Energy Agency (IAEA) is investigating the particles’ origin and has asked Iran to explain the traces. But Tehran has not done so, according to the diplomats, stoking tensions between Washington and Tehran. U.S. sanctions have slashed Iranian oil sales and Iran has responded by breaching its 2015 nuclear deal with world powers.

In a speech a year ago Israeli Prime Minister Benjamin Netanyahu, who vehemently opposed the deal, called on the IAEA to visit the site immediately, saying it had housed 15 kg (33 lb) of unspecified radioactive material that had since been removed.

One diplomat said the uranium was not highly enriched, meaning it was not purified to a level anywhere close to that needed for weapons. “There are lots of possible explanations,” that diplomat said. But since Iran has not yet given any to the IAEA it is hard to verify the particles’ origin, and it is also not clear whether the traces are remnants of material or activities that predate the landmark 2015 deal or more recent, diplomats say.

After Netanyahu’s announcement, Euronews gave a report claiming the site was a “rug cleaning” business.

City officials in Iran's capital Tehran are planning to put locks on large waste containers in the streets to prevent garbage pickers from accessing waste. END_OF_DOCUMENT_TOKEN_TO_BE_REPLACED

The Biden Administration has confirmed to the US Congress that sanction imposed by its predecessor on Iran have drastically reduced Iran's trade with the world. END_OF_DOCUMENT_TOKEN_TO_BE_REPLACED

The UK government said on Sept 20 that Britain would "not rest" until all its dual nationals being held in Iran were returned home. END_OF_DOCUMENT_TOKEN_TO_BE_REPLACED