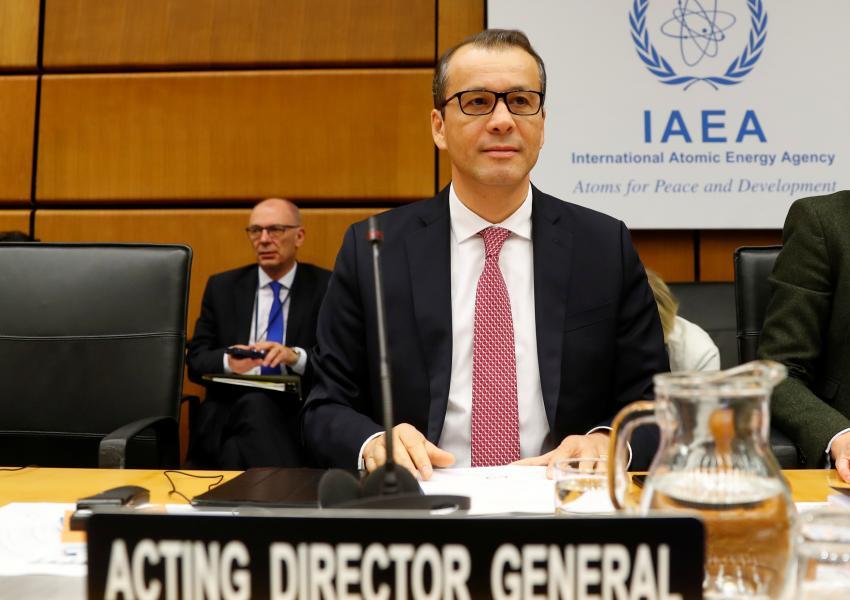 The acting director of the International Atomic Energy Agency, Cornel Feruta, announced that representatives from the agency will travel to Tehran next week to hear the explanations from Iranian officials about the traces of uranium found in an undisclosed site in Iran.

On Thursday, Feruta announced that Iran is yet to offer more information about the source of these particles.

Last year, in a speech at the UN general assembly, Prime Minister Netanyahu of Israel revealed the existence and location of a secret nuclear site near Tehran, and said Israel has reported the site to the IAEA.

Two diplomats later told Reuters that the IAEA agents found traces of uranium in the Tourquzabad site and thee IAEA is assessing the origin of these particles and has asked Iran for an explanation.

The spokesman for Iran’s Atomic Energy Organization, Behrouz Kamalvandi, rejected the allegation and claimed: “Turquzabad belongs to the private sector and it is not an AEO site, so anything could go on in there.”

Two weeks ago, IAEA officially informed its member governments that the samples taken from the site show processed uranium traces in an undisclosed site in Iran.

The acting director of the agency said on Thursday: “Since then, we have continued our communications with Iran, but we have not received any more information and the issue remains unresolved.”

City officials in Iran's capital Tehran are planning to put locks on large waste containers in the streets to prevent garbage pickers from accessing waste. END_OF_DOCUMENT_TOKEN_TO_BE_REPLACED

The Biden Administration has confirmed to the US Congress that sanction imposed by its predecessor on Iran have drastically reduced Iran's trade with the world. END_OF_DOCUMENT_TOKEN_TO_BE_REPLACED

The UK government said on Sept 20 that Britain would "not rest" until all its dual nationals being held in Iran were returned home. END_OF_DOCUMENT_TOKEN_TO_BE_REPLACED