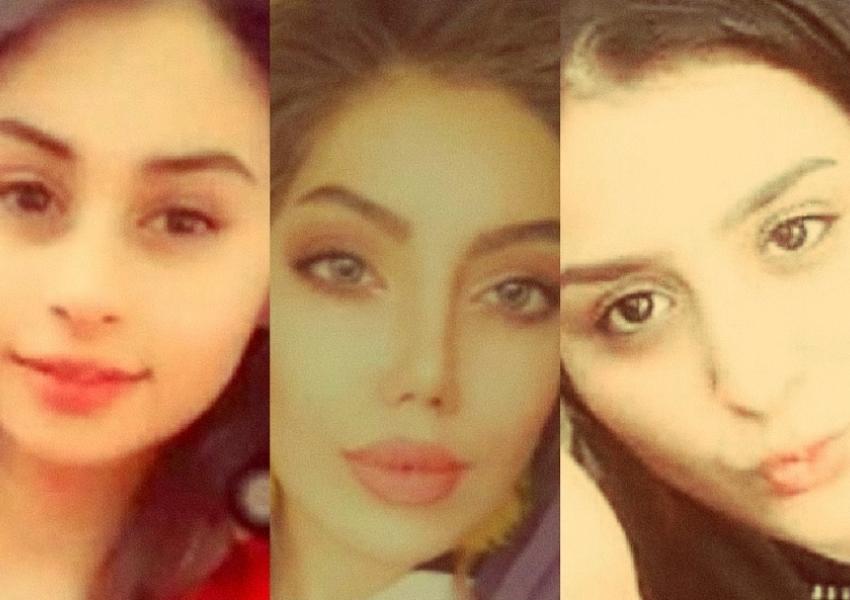 Chief of police of Abadan city confirmed the second case of honor killing in this city in this week and fourth case in the country this month, in which a man who had killed his sister with a knife was arrested.

Chief Mohsen Taghizadeh said the arrested individual has confessed too killing his sister five days ago by stabbing her repeatedly in the neck and chest.

According to the police report, the officers arrested the brother at the scene of the crime.

The murder of this young woman was not officially confirmed by the police for five days, and no name or information about her has been provided.

At the same time, 19 years old Fatemeh Borhi was also killed in Abadan at the hands of her husband and her cousin.

This is the fourth case of honor killing that has been reported by the Iranian media in lest than four weeks.

The first case was Romina Ashrafi, 14 years old, who was killed by his father with a sickle. After that, there were two cases in Abadan who were killed by their husband and brother. The last case was 22 years old Rayhaneh Ameri who was killed in Kerman city by her father for coming home late.

City officials in Iran's capital Tehran are planning to put locks on large waste containers in the streets to prevent garbage pickers from accessing waste. END_OF_DOCUMENT_TOKEN_TO_BE_REPLACED

The Biden Administration has confirmed to the US Congress that sanction imposed by its predecessor on Iran have drastically reduced Iran's trade with the world. END_OF_DOCUMENT_TOKEN_TO_BE_REPLACED

The UK government said on Sept 20 that Britain would "not rest" until all its dual nationals being held in Iran were returned home. END_OF_DOCUMENT_TOKEN_TO_BE_REPLACED