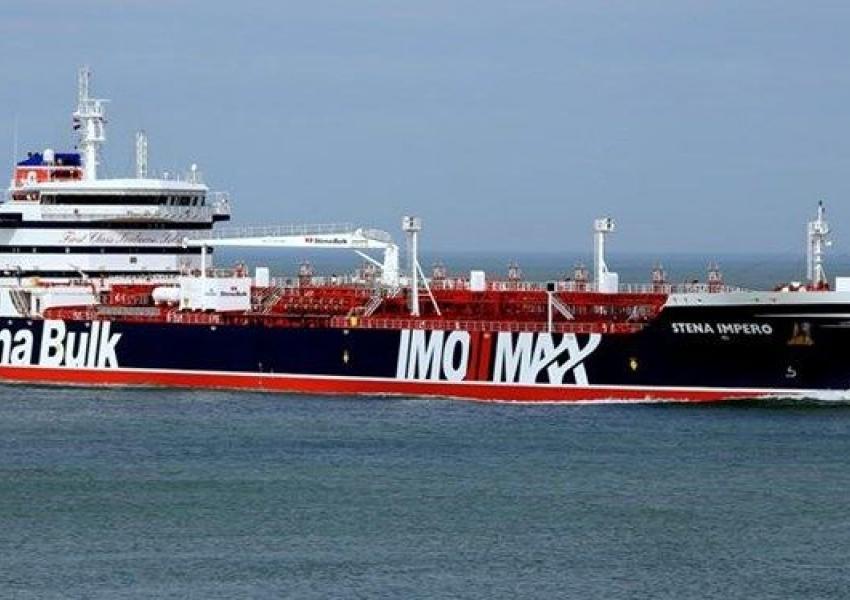 Iran: Any changes in Strait of Hormuz will lead to a dangerous conflict

After the foreign minister of Britain, Jeremy Hunt suggested on Monday that EU should create a naval force to protect shipping safety in the Persian Gulf, Hossein Dehghan, the military consultant to the leader of Iran warned against any changes in the current conditions of the Strait of Hormuz.

In an interview with Aljazeera, Dehghan said: “Any changes in the conditions of the Strait of Hormuz will lead to a dangerous confrontation.”

Denmark and Italy have announced their initial approval of Britain’s plan, and Berlin is negotiating with France and Britain about the plan today.

According to Dehghan, the Islamic Republic’s equation in the middle east is “either everyone can export their oil in safety, or no one is safe.”

The leader’s military advisor also warned that if the United States starts a war with Iran, all of its military bases in the region will be targeted.

“Any act of war by the U.S against the Islamic Republic is a war against Iran and all of its allies in the region,” Dehghan declared.

While President Rouhani of Iran has claimed that Iran is ready to negotiate if the United States removes the sanctions, Dehghan declared: “We will not negotiate with Trump under any circumstances, and the threat of war is just a bluff.”

City officials in Iran's capital Tehran are planning to put locks on large waste containers in the streets to prevent garbage pickers from accessing waste. END_OF_DOCUMENT_TOKEN_TO_BE_REPLACED

The Biden Administration has confirmed to the US Congress that sanction imposed by its predecessor on Iran have drastically reduced Iran's trade with the world. END_OF_DOCUMENT_TOKEN_TO_BE_REPLACED

The UK government said on Sept 20 that Britain would "not rest" until all its dual nationals being held in Iran were returned home. END_OF_DOCUMENT_TOKEN_TO_BE_REPLACED