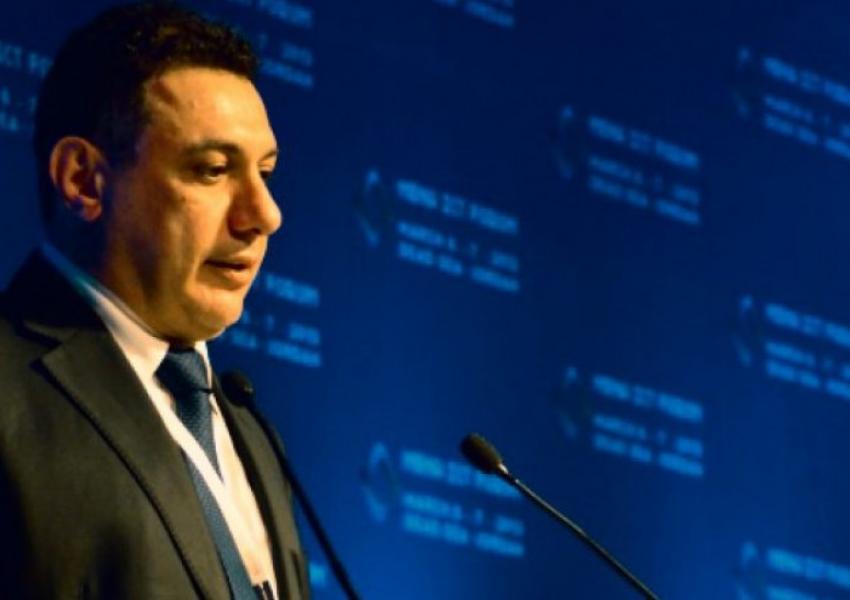 A credible source in Lebanon’s foreign ministry told Iran International that Ayatollah Khamenei, the leader of the Islamic Republic, has signed the order to release Nizar Zakka and he will arrive in Beirut on Monday, June 10.

Previously, Gholam Hossein Esmaili, the spokesperson for the judiciary had announced that Nizar Zakka’s name is not on the leader’s pardon list.

He told Fars News on Sunday: “The accused and the Lebanese officials have requested his pardon and release, and we are reviewing it.”

According to ISNA, Esmaili said: “He was not mentioned in the pardon list.”

Meanwhile, Lebanese media reported that General Abbas Ibrahim, the head of Lebanon’s General Security Directorate has traveled to Tehran to negotiate Zakka’s release with Iranian officials. He has been described by Lebanese media as “the man for impossible missions”.

Zakka, a Lebanese citizen and American resident, was officially invited to Iran by the government to attend a seminar. He was later and arrested by the security forces and sentenced to ten years in prison for the charge of “spying” for the United States.

This the second trip by General Abbas Ibrahim to Iran. In his first visit, he met and talked with Zakka.

City officials in Iran's capital Tehran are planning to put locks on large waste containers in the streets to prevent garbage pickers from accessing waste. END_OF_DOCUMENT_TOKEN_TO_BE_REPLACED

The Biden Administration has confirmed to the US Congress that sanction imposed by its predecessor on Iran have drastically reduced Iran's trade with the world. END_OF_DOCUMENT_TOKEN_TO_BE_REPLACED

The UK government said on Sept 20 that Britain would "not rest" until all its dual nationals being held in Iran were returned home. END_OF_DOCUMENT_TOKEN_TO_BE_REPLACED