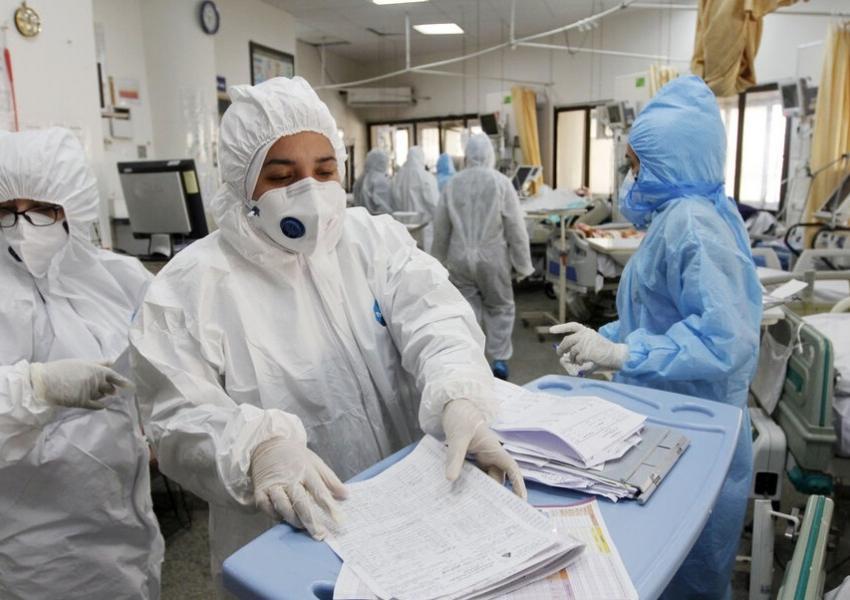 While the Islamic Republic officials at the Ministry of Health have reported 66 deaths from coronavirus, according to Iran International’s reliable sources, the death toll of coronavirus in Iran is at 428.

The dean went on to say that since February 18, over 135 test samples have been sent to Tehran but so far only 26 results have been delivered and out of those, 12 were positive with five dead and seven released from the hospital.

The Dean of the Medical Science University in Lorestan, another province of Iran where officials had denied the spread of the virus, recently announced that they have sent over 150 test samples to Tehran and so far nine have been positive with one person dead who was over 80 years old.

The representative of Ashtaneh Ashrafiyeh in the parliament, whose successor passed away from coronavirus two days ago, said the resistance by the Minister of Health against quarantining the cities is the cause of the rapid spread of the disease in the country.

City officials in Iran's capital Tehran are planning to put locks on large waste containers in the streets to prevent garbage pickers from accessing waste. END_OF_DOCUMENT_TOKEN_TO_BE_REPLACED

The Biden Administration has confirmed to the US Congress that sanction imposed by its predecessor on Iran have drastically reduced Iran's trade with the world. END_OF_DOCUMENT_TOKEN_TO_BE_REPLACED

The UK government said on Sept 20 that Britain would "not rest" until all its dual nationals being held in Iran were returned home. END_OF_DOCUMENT_TOKEN_TO_BE_REPLACED