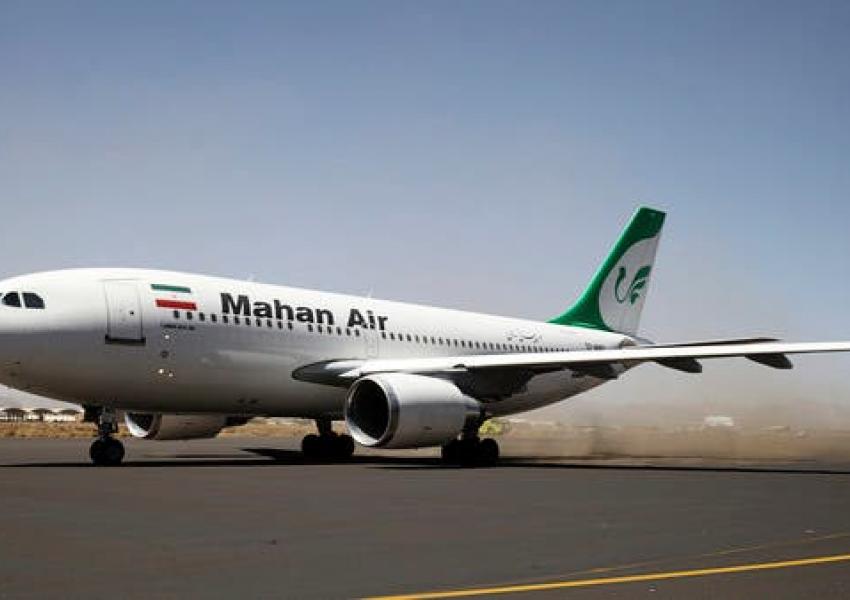 Government Spokesman Ali Rabiei on Tuesday confirmed a recent disruption in Global Positioning System (GPS) signals in Tehran and said the Supreme National Security Council (SNSC) had been tasked with investigating “to identify the consequences and fix [the problem].”

Rabiei told reporters there was no connection between the disruption of GPS signals and the death of at least 12 hikers in snowstorms and avalanches in mountains north of Tehran since heavy snow began falling on Friday. Social media users have blamed the deaths on the disruption of navigation.

Rabiei said the Minister of Sports and Youth, Masoud Soltanifar, had brought the hikers’ deaths and possible connection to GPS disruption to the attention of the cabinet. “But these hikers lost their lives due to the minus-30 degrees cold and heavy winds,” Rabiei said.

Social media users and taxi drivers have for two years reported numerous cases of losing their way when navigating by GPS, but the jamming of signals has increased in recent weeks, and the problem has considerably worsened since Thursday.

On July 1, 2019 the head of Iran's Radio Signals Organization, Hossein Falah-Joshghani, told the news agency IRNA that there had been many complaints about disruption in GPS signals, which had affected air navigation. Falah-Joshghani said it was deliberate but did not attribute blame. Similar disruption were reported in 2011 and 2018 around Tehran.

An official of the Ministry of Communications, Seyed-Jamal Hadian, on April 14 was quoted by Ensaf News that the ministry had lodged a complaint with the judiciary against the body responsible for jamming GPS signals. According to Hadian GPS jamming had nearly caused a plane crash and the SNSC had been informed.

Many social media users have pointed a finger at the Revolutionary Guards (IRGC) for the jamming and say the practice has increased since the assassination of nuclear scientist Mohsen Fakhrizadeh near Tehran on November 27. An IRGC commander, Brigadier-General Ali Fadavi, on December 7 told the media that Fakhrizadeh was killed by a satellite-controlled machine gun.

City officials in Iran's capital Tehran are planning to put locks on large waste containers in the streets to prevent garbage pickers from accessing waste. END_OF_DOCUMENT_TOKEN_TO_BE_REPLACED

The Biden Administration has confirmed to the US Congress that sanction imposed by its predecessor on Iran have drastically reduced Iran's trade with the world. END_OF_DOCUMENT_TOKEN_TO_BE_REPLACED

The UK government said on Sept 20 that Britain would "not rest" until all its dual nationals being held in Iran were returned home. END_OF_DOCUMENT_TOKEN_TO_BE_REPLACED