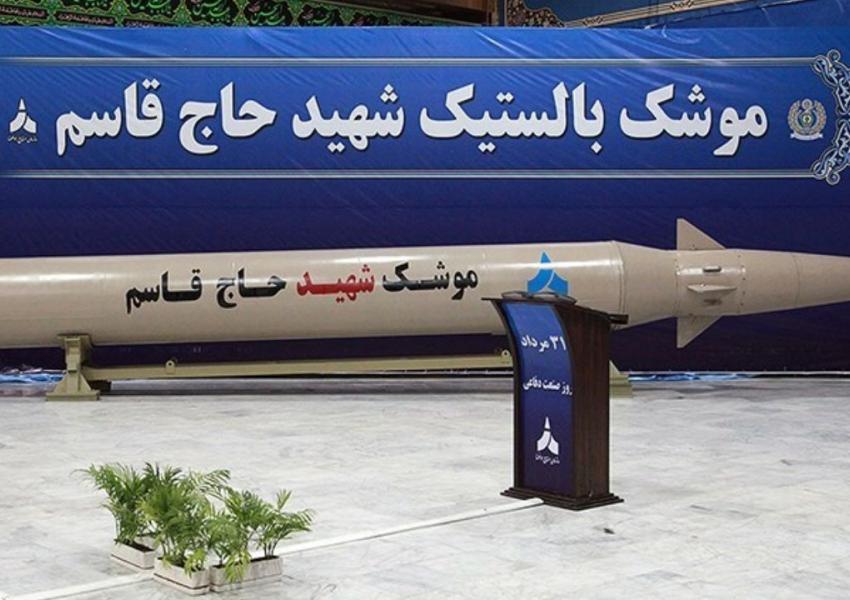 Hassan Rouhani stated that he had told the Minister of Defense that all efforts should be made to produce cruise missiles.

"I have been telling Amir Hatami for several years to put all our energy into cruise missiles and their various types, which can hit the target more accurately and camouflage and perform better," said Rouhani at the unveiling ceremony of the Ministry of Defense achievements on Thursday, August 20th.

He added: "We do not want to invade or occupy anywhere. This defense equipment is not a threat to our neighbors and the region."

Regarding missile production in Iran, Amir Hatami, ‌the Minister of Defense said: "In addition to addressing quantity and quality, special attention has been paid to increase the range of less than two thousand kilometers."

He also referred to the twin-seat Kowsar fighter jet production line in the last three years.

The Minister of Defense announced the unveiling of two missiles, "Abu Mahdi" and "Haj Qasem", named after Abu Mahdi al-Muhandis and Qasem Soleimani

The unveiling took place only weeks before the expiration of Iran's arms embargo in October.

City officials in Iran's capital Tehran are planning to put locks on large waste containers in the streets to prevent garbage pickers from accessing waste. END_OF_DOCUMENT_TOKEN_TO_BE_REPLACED

The Biden Administration has confirmed to the US Congress that sanction imposed by its predecessor on Iran have drastically reduced Iran's trade with the world. END_OF_DOCUMENT_TOKEN_TO_BE_REPLACED

The UK government said on Sept 20 that Britain would "not rest" until all its dual nationals being held in Iran were returned home. END_OF_DOCUMENT_TOKEN_TO_BE_REPLACED