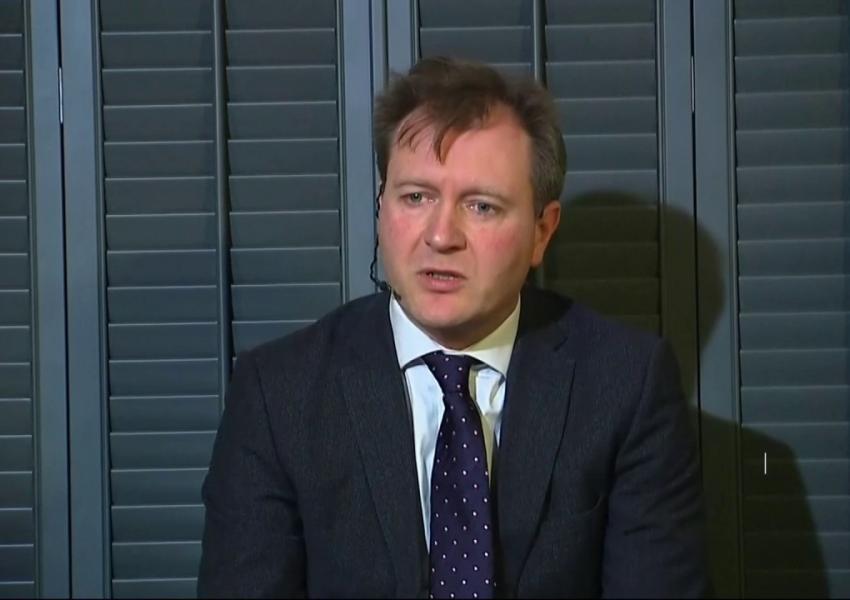 Richard Ratcliffe, the husband of Nazanin Zaghari Ratcliffe, said that the security forces of Iran have offered to release Nazanin if she would spy for them.

He announced the news in a press conference on Monday, January 14, and said that Nazanin is going on a hunger strike in protest to the lack of medical treatment.

Nazanin Zaghari and Narges Mohammadi, who are both in Evin prison, announced on January 2nd that they will go on a three-day hunger strike in protest to the lack of medical treatment.

According to Ratcliffe, Nazanin needs access to doctors outside the prison.

The foreign ministry of UK says they have summoned Iran’s ambassador to Britain, Hamid Baedinejad, to express their objection to the lack of medical treatment for Nazanin Zaghari.

Nazanin Zaghari, has been in prison since April 2016 on the charge of espionage. Britain says that Nazanin has been taken hostage by the regime for political purposes and Iran has done this before.

Jeremy Hunt, the British minister of foreign affairs traveled to Iran in Autumn for negotiations, but he couldn’t get her released.

City officials in Iran's capital Tehran are planning to put locks on large waste containers in the streets to prevent garbage pickers from accessing waste. END_OF_DOCUMENT_TOKEN_TO_BE_REPLACED

The Biden Administration has confirmed to the US Congress that sanction imposed by its predecessor on Iran have drastically reduced Iran's trade with the world. END_OF_DOCUMENT_TOKEN_TO_BE_REPLACED

The UK government said on Sept 20 that Britain would "not rest" until all its dual nationals being held in Iran were returned home. END_OF_DOCUMENT_TOKEN_TO_BE_REPLACED