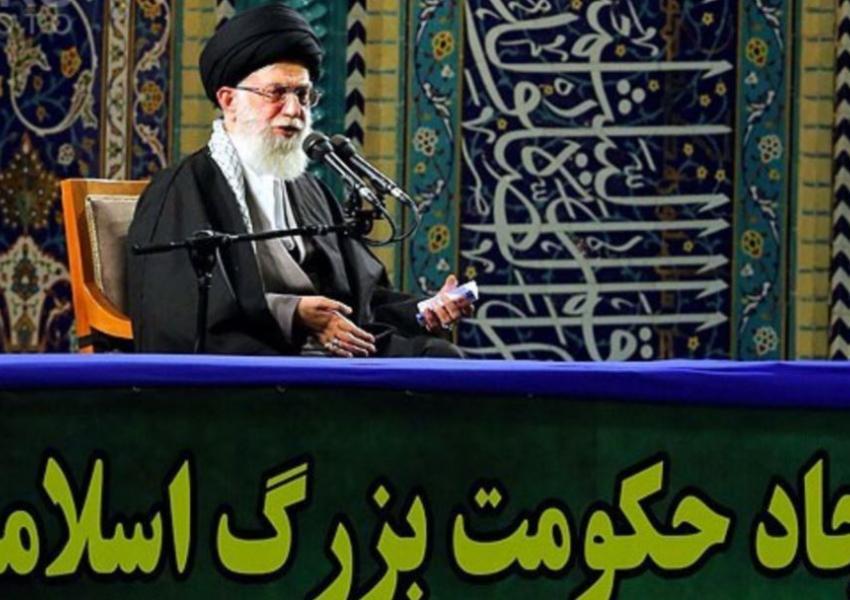 Iranians have rejected supreme leader’s plan to increase the population

The recently published 2019 official statistics of death and birth rate in Iran shows that the population growth rate in the country has reduced to less than one percent.

According to the report, the population growth rate was increasing from 2001 to 2015, but after 2015, the birth rate witnessed a heavy drop to a point that in 2018, there was an 8 percent drop in the birth rate which was unprecedented in the past two decades.

This is despite the Leader Ali Khamenei’s project to increase Iran’s population to over 100 million. In recent years the regime has heavily promoted more children and some regime officials including the leader even claimed that the previous initiative to reduce the population growth rate could have been the enemy’s plan to weaken Iran.

The Supreme Council of the Cultural Revolution has stated that based on the assessments, the current population growth rate of Iran is less than one percent, and it is projected to drop even more in the upcoming years.

Saleh Ghasemi, a person referred to as a “researcher on population issues” by the regime’s Mehr News Agency, has stated: “With the current trend, in the next 20 to 25 years, Iran’s population growth rate will drop to zero. Our birth rate is the lowest among the Muslim countries and if this trend continues, in the next three decades we will lose our central role in the Islamic world.”

City officials in Iran's capital Tehran are planning to put locks on large waste containers in the streets to prevent garbage pickers from accessing waste. END_OF_DOCUMENT_TOKEN_TO_BE_REPLACED

The Biden Administration has confirmed to the US Congress that sanction imposed by its predecessor on Iran have drastically reduced Iran's trade with the world. END_OF_DOCUMENT_TOKEN_TO_BE_REPLACED

The UK government said on Sept 20 that Britain would "not rest" until all its dual nationals being held in Iran were returned home. END_OF_DOCUMENT_TOKEN_TO_BE_REPLACED