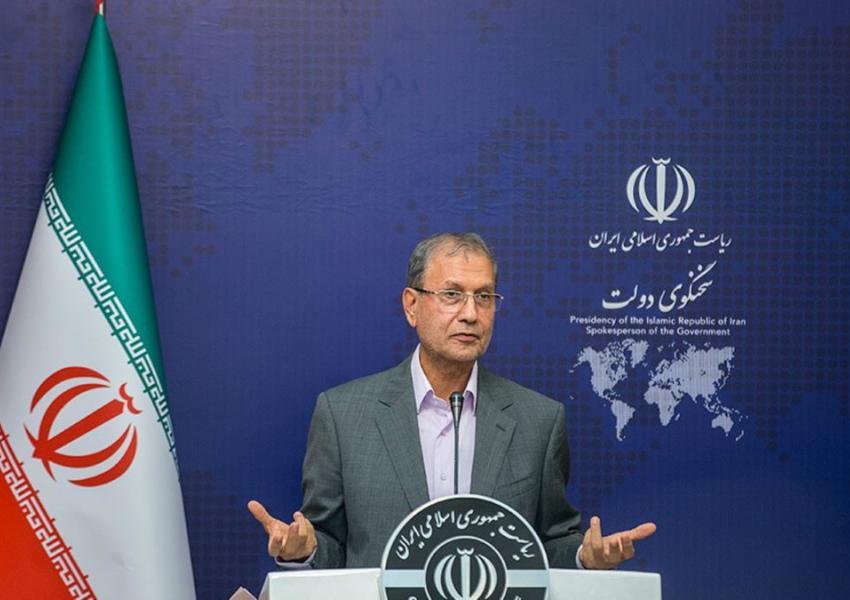 The spokesman for the government of the Islamic Republic, Ali Rabiei, confirmed the claims made by Maziar Ebrahimi regarding his torture in prison and being forced to confess to the assassination of nuclear scientists.

In a press conference on Monday, August 19, Rabiei answered some questions regarding the claims made by Ebrahimi, saying: “This incident did not occur under our administration. But the overall information we have is there were some people who confessed and it was true, but there were some cases that didn’t go through an expert anti-espionage process and as far as I know, it was unprofessional and those people (victims) were compensated. People who were responsible must answer for it.”

In a TV interview with Iran International TV and BBC Persian, Ebrahimi announced that he was tortured by agents of the Intelligence Ministry to confess to the assassinations of nuclear scientists including Majid Shahriari and Masoud Ali Mohammadi.

On Saturday, Mahmoud Sadeghi, representative of Tehran in the parliament asked the minister of Intelligence to clarify the issues raised by Ebrahimi and the reason for his release by security agencies.

In 2012, the state TV broadcasted a report labeled “Terror Club” in which they showed the confessions of 13 individuals, including Ebrahimi, about the assassination of Iranian nuclear scientists.

City officials in Iran's capital Tehran are planning to put locks on large waste containers in the streets to prevent garbage pickers from accessing waste. END_OF_DOCUMENT_TOKEN_TO_BE_REPLACED

The Biden Administration has confirmed to the US Congress that sanction imposed by its predecessor on Iran have drastically reduced Iran's trade with the world. END_OF_DOCUMENT_TOKEN_TO_BE_REPLACED

The UK government said on Sept 20 that Britain would "not rest" until all its dual nationals being held in Iran were returned home. END_OF_DOCUMENT_TOKEN_TO_BE_REPLACED