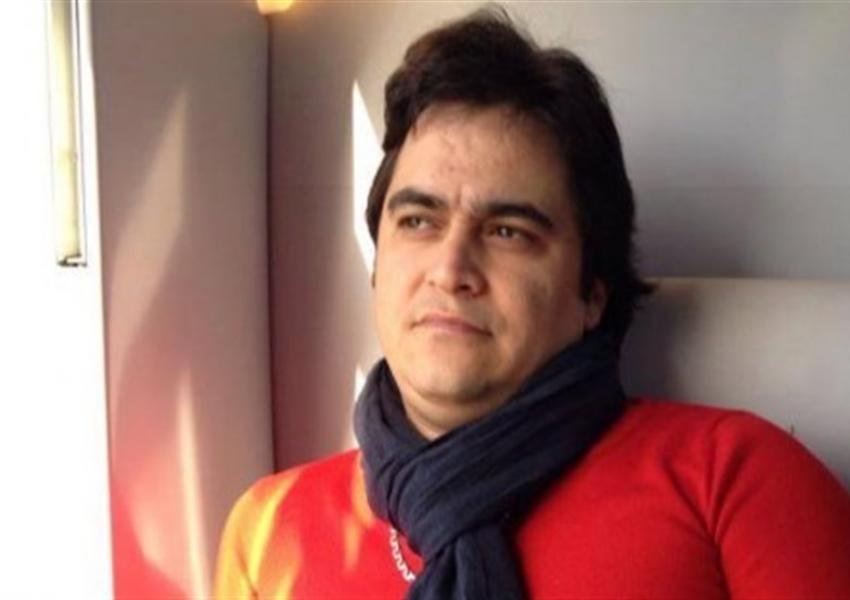 IRGC: Rouhollah Zam has been arrested

The Islamic Revolutionary Guard Corps (IRGC) announced that Rouhollah Zam, the editor-in-chief and admin of Amad News Telegram channel has been led to the country and arrested by IRGC agents.

At the same time, Amad News Telegram channel has published the IRGC statement about Zam’s arrest and it seems that the Revolutionary Guard now has access to the channel.

Rouhollah Zam is an anti-Islamic Republic media activist who created Amad News channel as a news source for the regime’s opposition. The Persian channel has over 800 thousand followers. Zam had previously announced that he has transferred the channel to someone else.

The IRGC statement describes Zam as one of the “enemy’s main agents in the media and psychological warfare” against the Islamic Republic.

The statement also calls Amad News one of the “enemy’s main troughs” for “causing division within the pillars of the Islamic Republic, Iranophobia, and spreading lies” and issues such as “preparing grounds for violent and terrorist actions, and causing chaos and unrest.”

Last year, the Islamic Republic’s state TV aired a documentary about Zam called “The Last Station of Lies” in which it seemed Zam had been compromised by IRGC agents and had been fed false information to publish.

After the documentary aired, in an interview with Iran International Zam apologized for publishing false reports.

City officials in Iran's capital Tehran are planning to put locks on large waste containers in the streets to prevent garbage pickers from accessing waste. END_OF_DOCUMENT_TOKEN_TO_BE_REPLACED

The Biden Administration has confirmed to the US Congress that sanction imposed by its predecessor on Iran have drastically reduced Iran's trade with the world. END_OF_DOCUMENT_TOKEN_TO_BE_REPLACED

The UK government said on Sept 20 that Britain would "not rest" until all its dual nationals being held in Iran were returned home. END_OF_DOCUMENT_TOKEN_TO_BE_REPLACED