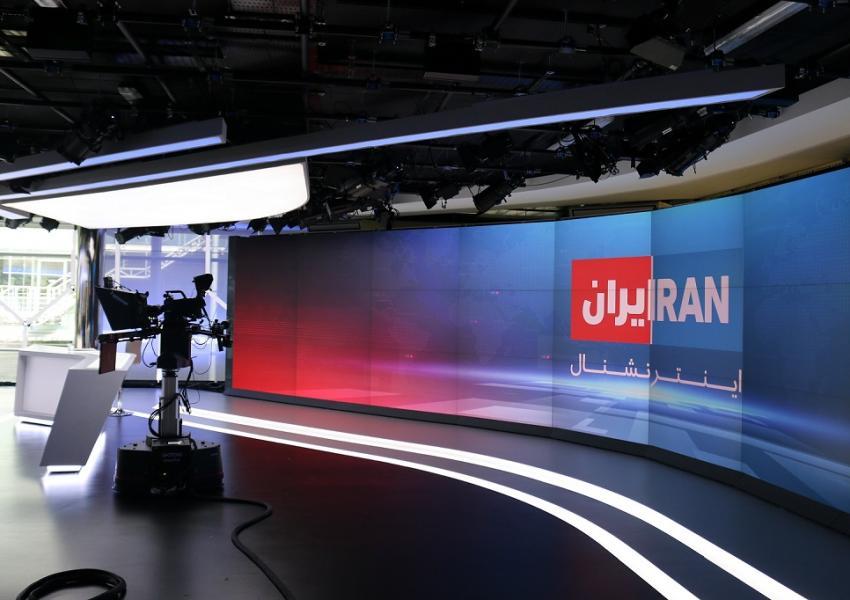 In recent days, agents of the Intelligence Ministry of the Islamic Republic of Iran have harassed and threatened the family members of several Iran International employees in Tehran and other cities. In some cases, they picked up the family members from their street or their workplace and took them to an Intelligence office and forced them to call the Iran International staffer and tell them to cut all ties with the channel.

These threats came after Iran International’s heavy coverage of the country-wide anti-regime protests in Iran drew the attention of millions of viewers.

Iran International condemns this immoral, inhumane, and illegal behavior of the regime of Iran. The family members of Iran International employees are innocent people who have no control over the actions of their loved ones working in the media abroad, and they should not be taken hostage.

The regime of Iran has previously taken similar actions against other Persian-speaking media and failed, and this time will not be any different.

The Islamic Republic is terrified of journalistic freedom and tries to suffocate independent media by such actions. The regime of Iran wants to suppress people’s protests in Iran, but doesn’t want any media to deliver the voice of the Iranian people to the world.

Despite these efforts, Iran International TV will continue its precise, objective, and fair reporting, and all our colleagues, despite the pressures, are committed to defending freedom of speech.

As we recently brought a complaint against Iran’s government for jamming our satellite signals, we will also follow up on this issue through the United Nations, the European Union, and Human Rights organizations.

We ask all Human Rights advocacy groups to condemn these actions of the regime of Iran and urge the Iranian officials to free the Internet and allow people to access real news in the county, instead of harassing and persecuting innocent families.

City officials in Iran's capital Tehran are planning to put locks on large waste containers in the streets to prevent garbage pickers from accessing waste. END_OF_DOCUMENT_TOKEN_TO_BE_REPLACED

The Biden Administration has confirmed to the US Congress that sanction imposed by its predecessor on Iran have drastically reduced Iran's trade with the world. END_OF_DOCUMENT_TOKEN_TO_BE_REPLACED

The UK government said on Sept 20 that Britain would "not rest" until all its dual nationals being held in Iran were returned home. END_OF_DOCUMENT_TOKEN_TO_BE_REPLACED