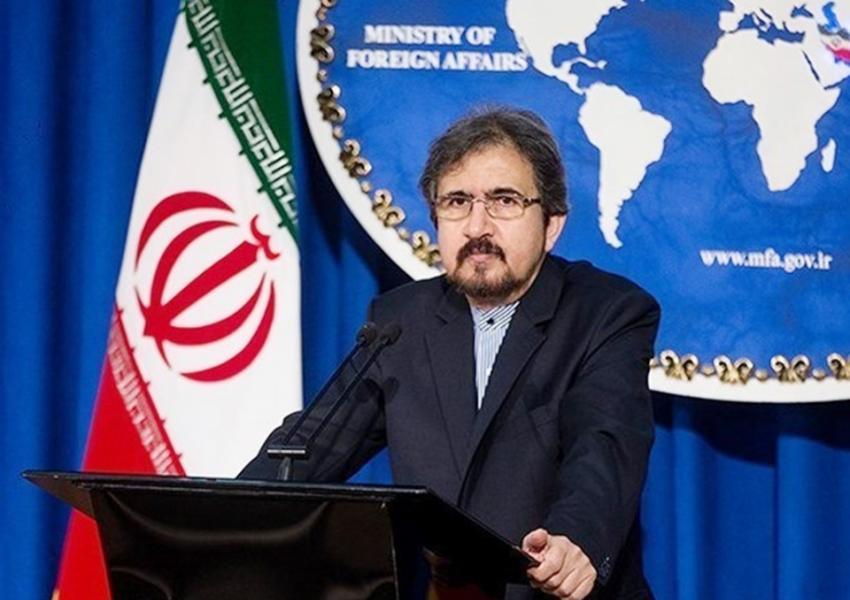 Islamic Republic Responds to Expulsion of Diplomats from Albania

Bahram Ghasemi, the spokesperson for the foreign ministry of the Islamic Republic said that the expulsion of the two diplomats from Albania was done “under pressures from the U.S and Israel’s security service” and “anti-Iranian terrorist groups”.

According to IRNA, while condemning Albania’s actions, Ghasemi said that the accusations against the two diplomats are untrue and baseless, and only made to undermine the relation between Iran and Europe.

Yesterday, Albania expelled two Iranian diplomats, including ambassador Gholam Hossein Mohammadnia, for their connections to a terrorist plot in 2016. Mohammadnia has also been a member of Iran’s nuclear deal negotiation team.

Albania is host to almost two thousand MKO members ever since their bases in Iraq were shut down.

City officials in Iran's capital Tehran are planning to put locks on large waste containers in the streets to prevent garbage pickers from accessing waste. END_OF_DOCUMENT_TOKEN_TO_BE_REPLACED

The Biden Administration has confirmed to the US Congress that sanction imposed by its predecessor on Iran have drastically reduced Iran's trade with the world. END_OF_DOCUMENT_TOKEN_TO_BE_REPLACED

The UK government said on Sept 20 that Britain would "not rest" until all its dual nationals being held in Iran were returned home. END_OF_DOCUMENT_TOKEN_TO_BE_REPLACED