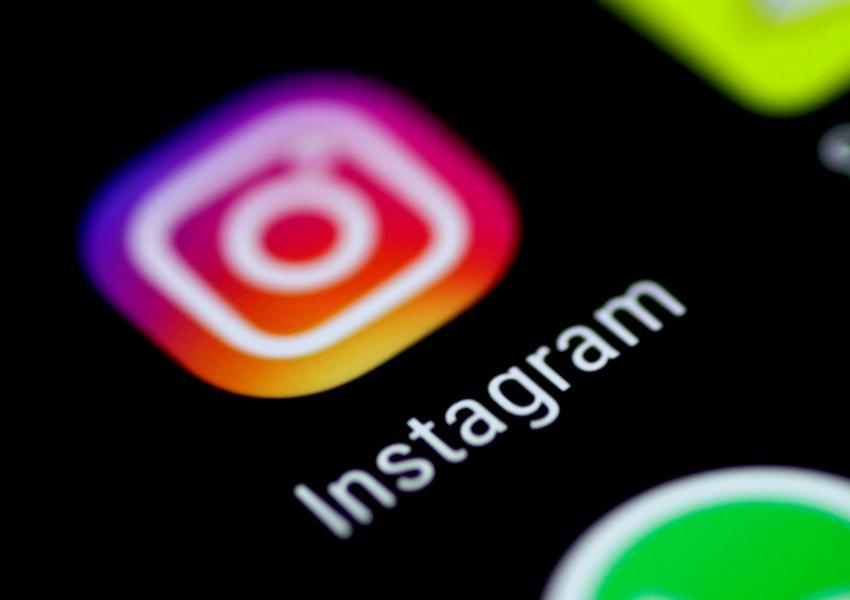 Javad Javidnia, the chairman of Iran’s filtering committee, announced that a judicial order has been issued to block Instagram. He mentioned that the targeted filtering of Instagram content has been unsuccessful and that the reason this social media has become so popular, is lack of cooperation from Rouhani administration.

The judiciary’s deputy of cyberspace issues said in an interview: “Instagram was filtered once before, and the government promised to control this space with targeted filtering, but despite heavy costs, it has not worked. Now we have a judicial order to block the service (Instagram).

He continued: “According to the regulations, Instagram’s traffic in Iran was not supposed to reach above a certain level, but unfortunately it did. The government was supposed to issue a permit for the activities of this network in Iran, but this hasn’t taken place either.”

Javidnia believes that since the regulations passed by the cyberspace council have not been implemented, the judiciary can unilaterally order the filtering of Instagram: “We are waiting for a consensus regarding this issue, but if we can’t reach a consensus and waiting for one wouldn’t help, the judiciary will take the necessary step.”

City officials in Iran's capital Tehran are planning to put locks on large waste containers in the streets to prevent garbage pickers from accessing waste. END_OF_DOCUMENT_TOKEN_TO_BE_REPLACED

The Biden Administration has confirmed to the US Congress that sanction imposed by its predecessor on Iran have drastically reduced Iran's trade with the world. END_OF_DOCUMENT_TOKEN_TO_BE_REPLACED

The UK government said on Sept 20 that Britain would "not rest" until all its dual nationals being held in Iran were returned home. END_OF_DOCUMENT_TOKEN_TO_BE_REPLACED