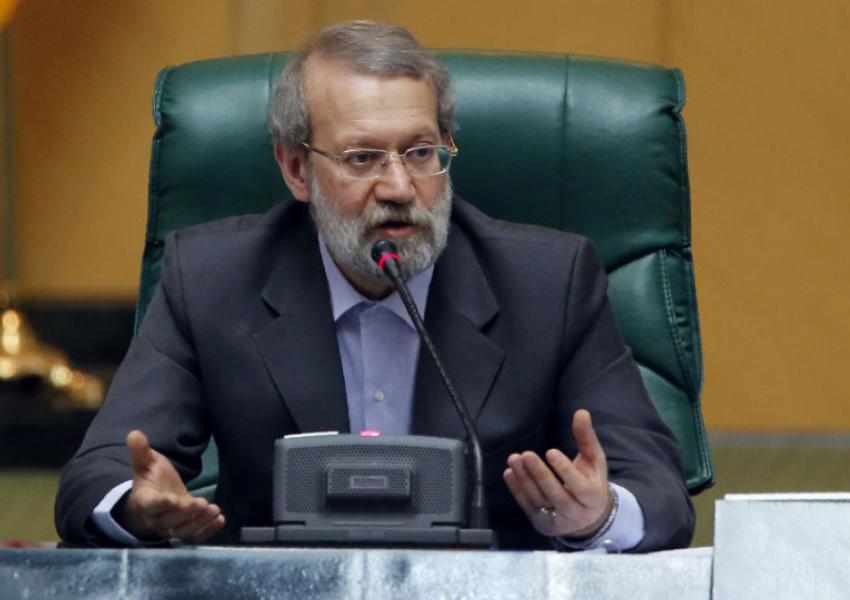 Larijani: Pakistan Should Answer for the Attack in Zahedan

Ali Larijani, the speaker of the Majlis (Islamic Republic parliament) warned the Pakistani government about the Jaish Ul Adl activities and said Islamabad must answer for the attack in Zahedan.

On Sunday, Larijani addressed Pakistan and said: “You must answer for this attack, as in why has this group planned executed this operation from your soil? With all due respect, you cannot act irresponsibly in this matter. These actions damage the relationship between the two countries.”

After a suicide bombing by Jaish Ul Adl group in Zahedan-Khash road which led to the death of 27 Islamic Revolutionary Guard Corps (IRGC) forces, Mohammad Ali Jafari, the commander of IRGC accused Pakistani security forces of supporting Jaish Ul Adl. He also claimed that Saudi Arabia and Emirates were also involved in this attack.

President Hassan Rouhani has claimed that some of the countries in the region have supported the attack.

The supreme leader of the Islamic Republic, Ali Khamenei also claimed that there is a clear connection between the intelligence agencies of some countries and the perpetrators of the attack.

A Pakistani delegation arrived in Iran today to discuss this issue.

City officials in Iran's capital Tehran are planning to put locks on large waste containers in the streets to prevent garbage pickers from accessing waste. END_OF_DOCUMENT_TOKEN_TO_BE_REPLACED

The Biden Administration has confirmed to the US Congress that sanction imposed by its predecessor on Iran have drastically reduced Iran's trade with the world. END_OF_DOCUMENT_TOKEN_TO_BE_REPLACED

The UK government said on Sept 20 that Britain would "not rest" until all its dual nationals being held in Iran were returned home. END_OF_DOCUMENT_TOKEN_TO_BE_REPLACED