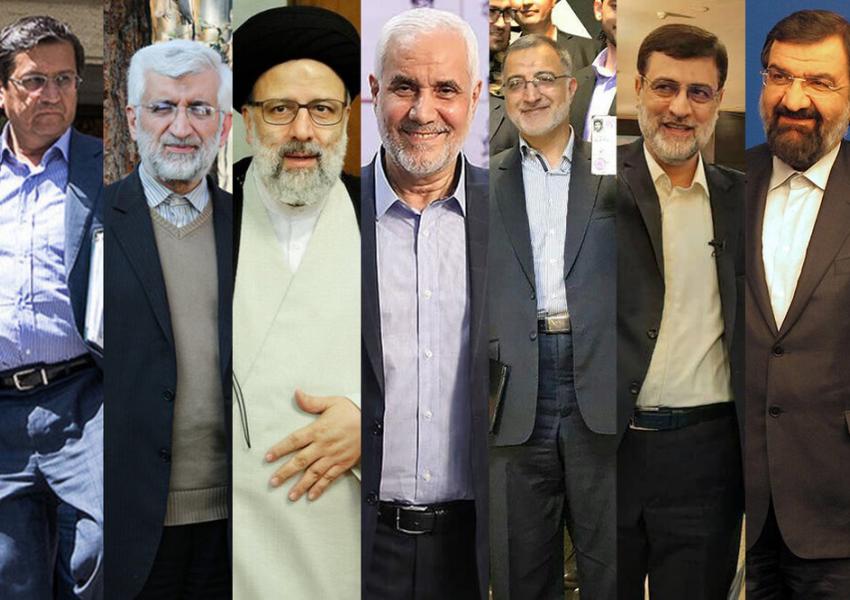 Disillusioned by what many say is “vote-engineering” by the election watchdog, the Guardian Council, many Iranians are venting their frustration in comments on highly censored news websites and on social media. Some say they are now determined not to vote in the June 18 presidential election.

Many readers of Alef, a popular conservative news website, criticized the election watchdog and alleged that it had eliminated Chief Justice Ebrahim Raeesi's rivals, expressed doubt over the council's impartiality, or said they were not going to vote.

"The Guardian Council can choose the best candidate itself so there is no need for elections," one commented. Readers gave him over 600 thumbs up against 50 thumbs down within a few hours after the announcement.  "I vote to remaining home [on the election day]," wrote another reader, whose comment was approved by 228 against 38. 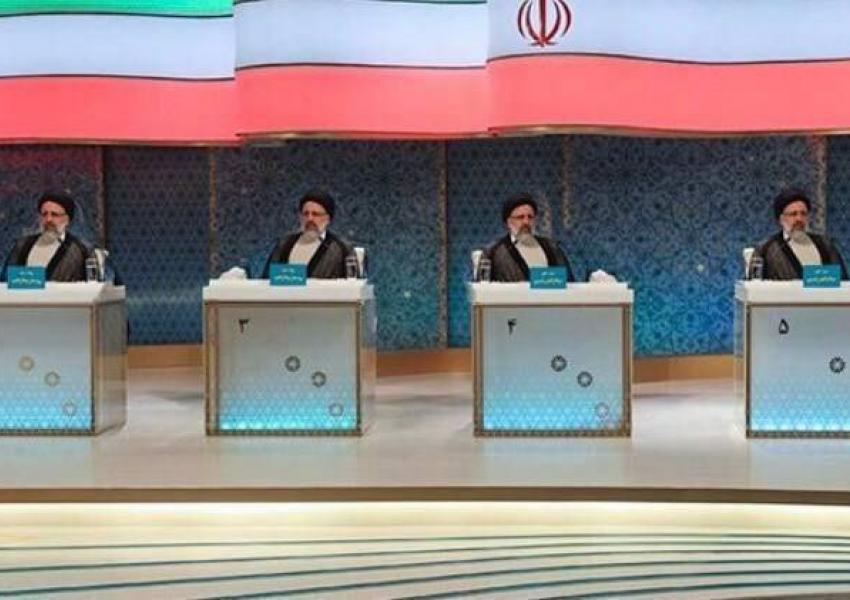 Iranian news websites often deactivate their comment section due to the difficulty removing comments that could be used by media regulators to shut them down. Some websites such as Alef sometimes allow readers to comment only on selected articles.

Fararu, a moderate conservative website, also allowed comments. "It would be best and least costly if the Guardian Council appointed the president and ordered the interior ministry, like in 2009, to release higher numbers" wrote a reader whose comment was favored by 290 against 27.

On Tuesday, all but one of the top ten most popular Persian-language hashtags on Twitter were election-related, with the "hottest" hashtag being #NoToVoting. Twitter is filtered in Iran but many − even the office of the Supreme Leader Ali Khamenei and Raeesi − use it. Ordinary Iranians access Twitter with the help of VPNs and anti-filtering software.

Many political figures took to Twitter to criticize the Guardian Council. A tweet by a disgruntled current council member, Sadegh Amoli-Larijani, whose brother Ali Larijani was disqualified, received 1,200 likes and was retweeted 670 times within four hours. Amoli-Larijani, who is one of the six Khamenei-appointed jurists on the council, wrote in his tweet that he had never found the council's decisions so "inexcusable" in 20 years as a member.

"Is there anyone who agrees with the Guardian Council's list? Even Raeesi disagrees with that," someone else tweeted anonymously, referring to a Raeesi tweet that said he has been lobbying behind the scenes "to make the election scene more competitive." The tweet received 5,500 likes and was retweeted 489 times in five hours. Raeesi's own tweet was liked by 2,300 Twitterati who retweeted it 512 times in seven hours.

A tweet by Ali-Akbar Javanfekr, former adviser to Mahmoud Ahmadinejad, received 253 likes and was retweeted 46 times within three hours. The tweet claimed that security forces were present in big numbers around Ahmadinejad's home and office and had disrupted the lives of local residents.

City officials in Iran's capital Tehran are planning to put locks on large waste containers in the streets to prevent garbage pickers from accessing waste. END_OF_DOCUMENT_TOKEN_TO_BE_REPLACED

The Biden Administration has confirmed to the US Congress that sanction imposed by its predecessor on Iran have drastically reduced Iran's trade with the world. END_OF_DOCUMENT_TOKEN_TO_BE_REPLACED

The UK government said on Sept 20 that Britain would "not rest" until all its dual nationals being held in Iran were returned home. END_OF_DOCUMENT_TOKEN_TO_BE_REPLACED