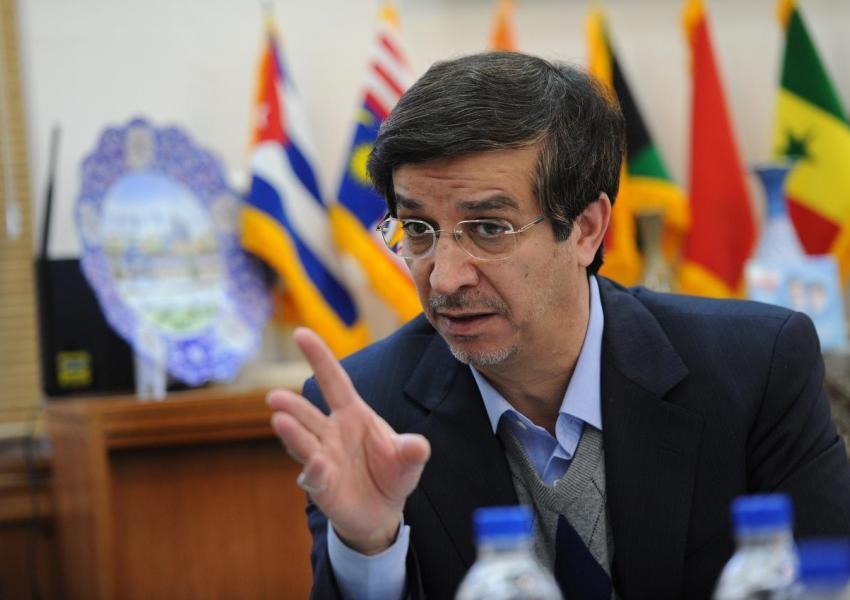 Mayor of Qom: My children are abroad, but they are vocal supporters of the regime

After it was revealed that the children of Morteza Saghaeiannejad, the mayor of Qom city, are studying abroad, he confirmed the news but claimed that his children are “vocal ambassadors of the regime” and one of them plans to continue his studies in Qom after graduation.

“My family is religious, moral, and loyal to the supreme leader. If some of my children have gone abroad to continue their education, it’s as if they are all vocal ambassadors of the regime,” Morteza Saghaeiannejad said.

In recent days, the news about the children of the mayor of Qom studying and living abroad caused an uproar in the media and public opinion. Qom is the most religious city in Iran and the main base of Shia clergy in the country.

Saghaeiannejad stated that he “lives a modest life” and “after graduation, one of his children plans to continue his education in Qom seminaries.”

He also denied that” all of his family” live abroad and reported that his wife and some of his children live in Qom.

Saghaeiannejad graduated from Kentucky State University in electrical engineering. He was the mayor of Isfahan for 12 years and has been the mayor of Qom since 2015.

He is also a consultant member of the supreme council of cultural revolution.

The news about his children was publicized less than two weeks after the legal deputy of the judiciary, Mohammad Mosadegh, called for “barring the children of officials from studying abroad”.

“Education abroad is a right for everyone, but it is not for the children of country’s officials, and if that happens, their parents should resign,” Mosadegh said.

City officials in Iran's capital Tehran are planning to put locks on large waste containers in the streets to prevent garbage pickers from accessing waste. END_OF_DOCUMENT_TOKEN_TO_BE_REPLACED

The Biden Administration has confirmed to the US Congress that sanction imposed by its predecessor on Iran have drastically reduced Iran's trade with the world. END_OF_DOCUMENT_TOKEN_TO_BE_REPLACED

The UK government said on Sept 20 that Britain would "not rest" until all its dual nationals being held in Iran were returned home. END_OF_DOCUMENT_TOKEN_TO_BE_REPLACED