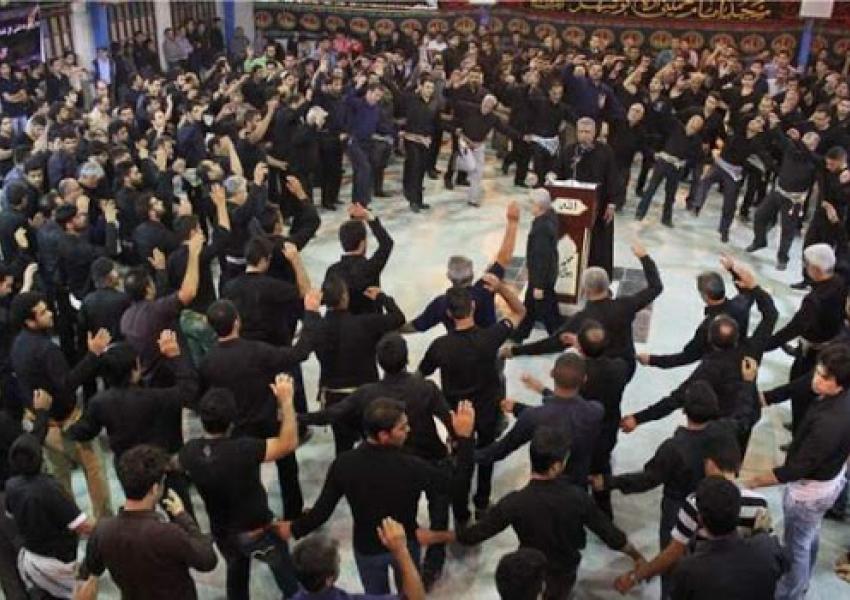 While President Rouhani and the government of the Islamic Republic have announced that the religious mourning ceremonies in the month of Muharram will be held even in the coronavirus red zones in the country, the Ministry of Health opposed any crowded ceremony and distribution of food for charity.

Under-Secretary of Health Alireza Raisi said on Tuesday: Regarding the religious ceremonies such as Eid al-Adha, Ghadir Khumm event, day of Arafah, and other events, we are preparing protocols, but the Ministry of Health’s clear position is to ban all crowded events during the month of Muharram, we specifically and strongly oppose any event held in a closed space.

The under-secretary confirmed the projection of a 60 percent increase in coronavirus cases if the national university entrance exam and Muharram ceremonies are held.

Three days ago, President Rouhani defended Muharram ceremonies across the countries and said: “There must be mournings for Imam Hossein everywhere, in cities and villages, whether in coronavirus red zone or white.”

Rouhani stated that these ceremonies are undeniable spiritual necessities.

City officials in Iran's capital Tehran are planning to put locks on large waste containers in the streets to prevent garbage pickers from accessing waste. END_OF_DOCUMENT_TOKEN_TO_BE_REPLACED

The Biden Administration has confirmed to the US Congress that sanction imposed by its predecessor on Iran have drastically reduced Iran's trade with the world. END_OF_DOCUMENT_TOKEN_TO_BE_REPLACED

The UK government said on Sept 20 that Britain would "not rest" until all its dual nationals being held in Iran were returned home. END_OF_DOCUMENT_TOKEN_TO_BE_REPLACED