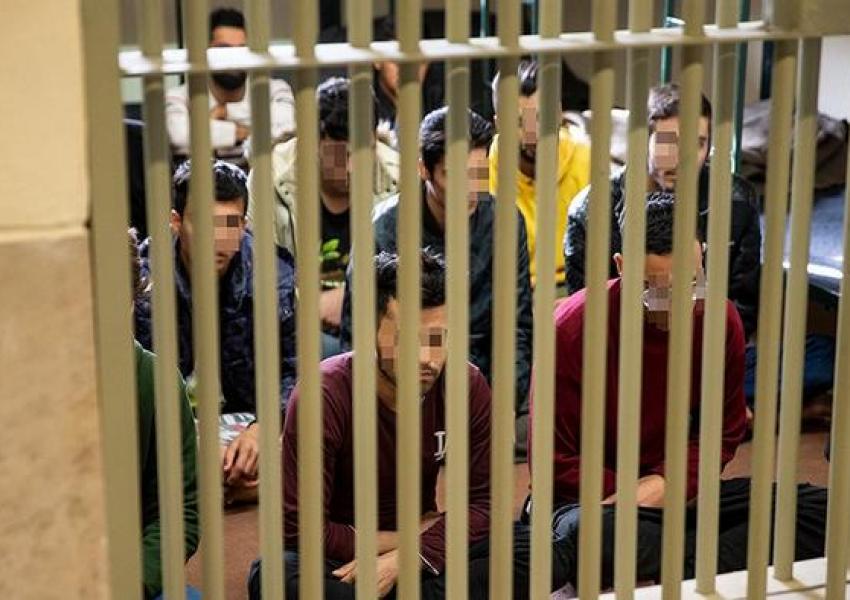 Reports from Human Rights organizations show that in the new Persian year, after a short break due to the coronavirus outbreak, the judiciary officials in Iran are speeding up the executions in prisons and at least 21 people have been executed in the past month.

These executions were performed in cities such as Sanandaj, Tehran, Urmia, Ardebil, Khalkhal, Karaj, Kermanshah, Mashhad, Saqqiz, Hamedan, and Shiraz. Most of these prisoners were convicted of murder.

Among them, Abdolbaset Dahani, executed on Wednesday in Zahedan, was a political prisoner charged with “armed activities against national security”. He had previously reported in a letter that he was tortured in prison.

In its annual global report, Amnesty International announced that Iran has had the greatest number of executions in 2019 after China.

According to Human Rights Activists News Agency, over 75 percent of the executions in Iran are not reported by the government or the judiciary.

Two of the prisoners executed in the past two months had received their death sentences when they were underage.

During the time of the coronavirus outbreak, at least 11 citizens were sentenced to death.

Three of the participants in the last year’s November protests were also sentenced to death. Political prisoners have also collectively received over 245 years in prison and 928 lashes.

City officials in Iran's capital Tehran are planning to put locks on large waste containers in the streets to prevent garbage pickers from accessing waste. END_OF_DOCUMENT_TOKEN_TO_BE_REPLACED

The Biden Administration has confirmed to the US Congress that sanction imposed by its predecessor on Iran have drastically reduced Iran's trade with the world. END_OF_DOCUMENT_TOKEN_TO_BE_REPLACED

The UK government said on Sept 20 that Britain would "not rest" until all its dual nationals being held in Iran were returned home. END_OF_DOCUMENT_TOKEN_TO_BE_REPLACED