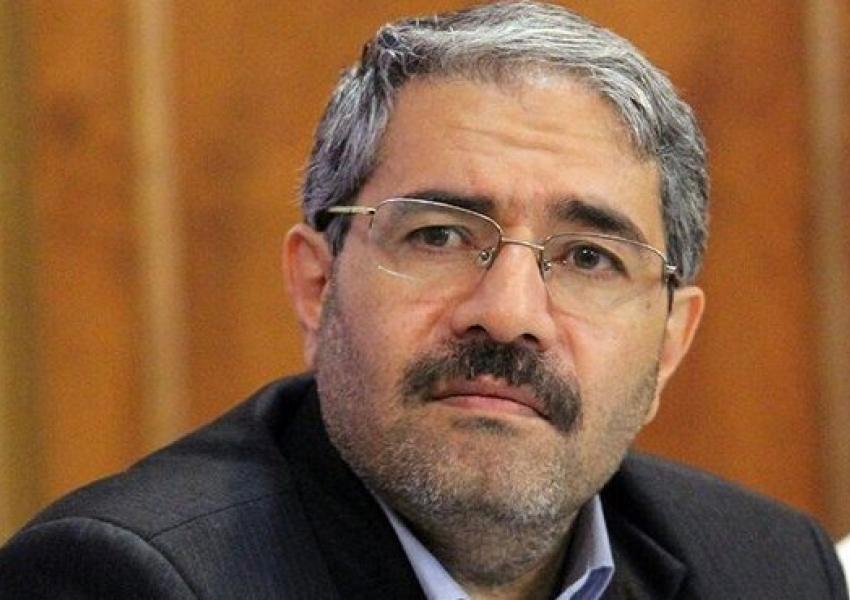 In the past 25 years, Iran has suffered its worst environmental destruction

Ahmad Lahijanzadeh said on Saturday: “With the beginning of development plans in 1994, we unleashed this destruction on our own land, and you can follow this destructive process across the map of Iran.”

Lahijanzadeh did not mention some of the environmental challenges facing Iran today, including the Urmia lake crisis, the pollution due to unsanitary garbage burial in northern provinces, water crisis in Isfahan and Yazd provinces, and the natural fires in forests and valleys of Zagros, but he did present a grim outlook on Iran’s ecological situation.

“If we review this destruction starting from the north of the country and the coast of the Caspian Sea, we can see that the destruction of coastal lines, and on the Alborz hillside, we are witnessing the terrifying destruction of Hyrcanian forests,” he added.

Lahijanzadeh also mentioned the water crisis in some areas in Iran including Fars and Semnan provinces and said: “In these areas, due to the shrinkage of underground water sources, in almost 70 percent of the valleys it is forbidden to drill for water.”

He pointed at the example of Fars province which at a time was the number one wheat producer in the country, but “the harm that has been done to its underground water sources is irreparable.”

According to Lahijanzadeh, petrochemicals in Hormozgan province also destroyed the fishing industry and Iran lost a permanent source of income for a quick one.

He went on to say that Asaluyeh industrial city is the most polluted city in not just Iran but the whole region.

City officials in Iran's capital Tehran are planning to put locks on large waste containers in the streets to prevent garbage pickers from accessing waste. END_OF_DOCUMENT_TOKEN_TO_BE_REPLACED

The Biden Administration has confirmed to the US Congress that sanction imposed by its predecessor on Iran have drastically reduced Iran's trade with the world. END_OF_DOCUMENT_TOKEN_TO_BE_REPLACED

The UK government said on Sept 20 that Britain would "not rest" until all its dual nationals being held in Iran were returned home. END_OF_DOCUMENT_TOKEN_TO_BE_REPLACED