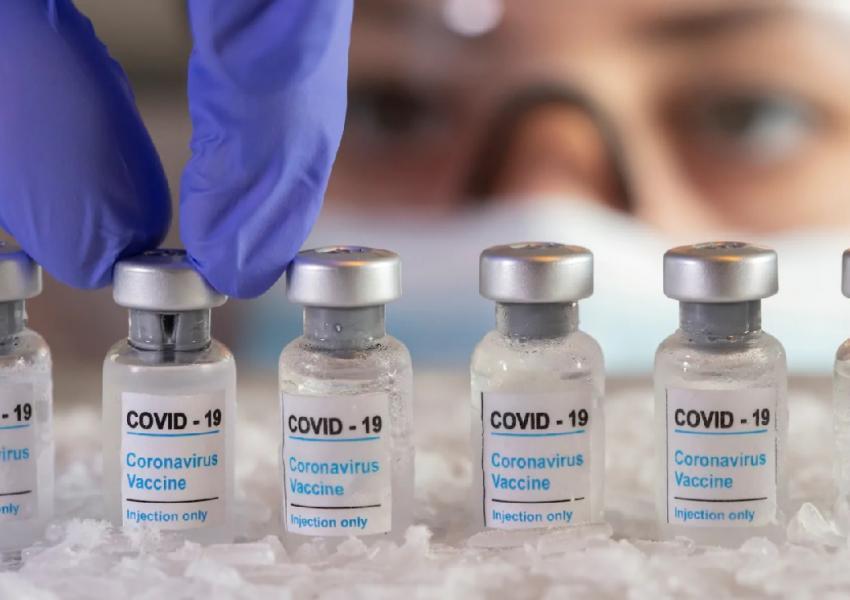 At the same time, the chairman of the healthcare committee at the parliament reported that the central bank has not allocated “even a single dollar” to the purchase and import of coronavirus vaccine.

Naser Riahi, the chairman of the drug importers’ union emphasized: “These days we import our necessary medicine through different routes, and we even buy from American and European pharmaceutical companies, and we Import the raw material from India, China, and Russia, and in all of these transactions we transfer currency.”

The president of Iran’s Central Bank Abdolnaser Hemmati had claimed on Monday that “since the purchase of coronavirus vaccine must be done through the official channel of World Health Organization, so far any route that we have tried in order to transfer currency for the necessary medicine has hit an obstacle, due to the inhumane sanctions by the US government.”

Rouhani also claimed on Wednesday that the government and the Central Bank are trying to buy coronavirus vaccine from a foreign country, but “we have to curse Trump on every step due to all the problems we face for a simple transfer of money by phone or on Swift, which sometimes take weeks and months.”

“Maybe those officials who say such things know things that we don’t, but from my standpoint, there is no problem. And there is no problem whatsoever for any country specifically for the purchase of coronavirus vaccine which is done through the WHO,” Riahi added.

Regarding the comments made by Hemmati, the president of the Central Bank of Iran, Riahi also said: “I don’t know what his sources are, and I can’t give a detailed opinion on this, but I know for a fact that the Central Bank gives the drug importer companies 100 million euros each month to import the necessary drugs and raw material, but if what he says was true, there is no reason for the Central Bank to give this money to these companies each month.”

Riahi continued: “All the budget needed for the purchase of coronavirus vaccine might be two or three times these monthly 100 million euros that they pay the drug companies each month, and that is not a figure that our officials would be seriously concerned about.”

He also said that Iran is currently importing drugs from the branches of American companies in Europe without any problems.

Meanwhile, the chairman of the healthcare committee at the parliament said in a TV interview that the Central Bank of Iran has not allocated “even a single dollar” to the purchase of coronavirus vaccine, and said Iran was supposed to pay $52 million to join the WHO COVAX program, but after the first payment of $16.8 million, no more currency was allocated.

He clarified: “The truth is, up to this moment, no money has been paid for the purchase and import of coronavirus vaccine.”

The Islamic Republic officials have repeatedly claimed over the years that US sanctions have caused a shortage of medicine in Iran and it is the Iranian patients that are suffering as a result. The US has repeatedly clarified that the US sanctions do not impact humanitarian goods including medicine, and there are no financial blocks for the purchase of those goods. A few Iranian officials, including Iran’s Red Crescent, have confessed in the past that there is no shortage of medicine due to the sanctions, and the government just uses this excuse to use the currency needed for the import of medicine to other purposes.

City officials in Iran's capital Tehran are planning to put locks on large waste containers in the streets to prevent garbage pickers from accessing waste. END_OF_DOCUMENT_TOKEN_TO_BE_REPLACED

The Biden Administration has confirmed to the US Congress that sanction imposed by its predecessor on Iran have drastically reduced Iran's trade with the world. END_OF_DOCUMENT_TOKEN_TO_BE_REPLACED

The UK government said on Sept 20 that Britain would "not rest" until all its dual nationals being held in Iran were returned home. END_OF_DOCUMENT_TOKEN_TO_BE_REPLACED