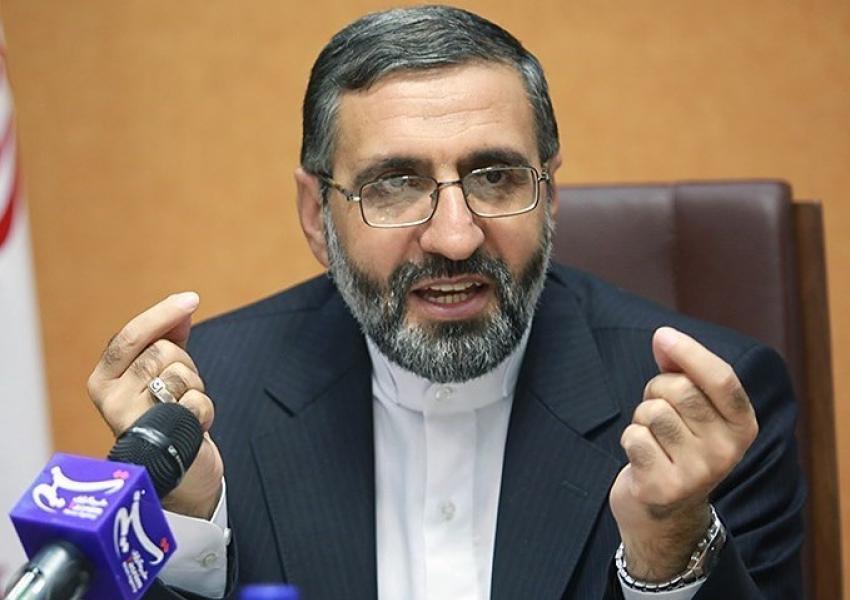 The spokesman for the Islamic Republic Judiciary, Gholamhossein Esmaili, announced that Hossein Fereydoun, the brother and former assistant of President Hassan Rouhani has been sentenced to five years in prison by the appeal court.

Esmaili announced in his weekly press conference on Tuesday that Hossein Fereydoun was charged with “accepting bribes.”

Fereydoun was initially sentenced to seven years in prison for financial and economic corruption.

It was announced later that he was exonerated from some of his charges.

Fereydoun who was a virtually unknown character before his brother’s presidency became a public figure due to his participation in the Iran nuclear deal negotiations with world powers.

He was arrested and sent to prison while serving as the president’s assistant and was later released on a bail of 50 billion tomans.

In the last presidential election debates, Ebrahim Raisi, the current chief of judiciary and Rouhani’s main competition at the time, without mentioning Rouhani’s brother, claimed that Rouhani’s closest people are involved in financial corruption.

In recent years the Islamic Republic Judiciary has regularly incarcerated dual citizens and civil rights and environmental activists for “espionage” or “attempted infiltration” and several individuals have been executed for these charges. Nizar Zakka, the Lebanese American citizen who was recently released, spent four years in an Iranian prison on the charge of espionage.

There have been disagreements over the cases of espionage between the Judiciary and the Ministry of Intelligence, as in the case of environmental activists.

City officials in Iran's capital Tehran are planning to put locks on large waste containers in the streets to prevent garbage pickers from accessing waste. END_OF_DOCUMENT_TOKEN_TO_BE_REPLACED

The Biden Administration has confirmed to the US Congress that sanction imposed by its predecessor on Iran have drastically reduced Iran's trade with the world. END_OF_DOCUMENT_TOKEN_TO_BE_REPLACED

The UK government said on Sept 20 that Britain would "not rest" until all its dual nationals being held in Iran were returned home. END_OF_DOCUMENT_TOKEN_TO_BE_REPLACED