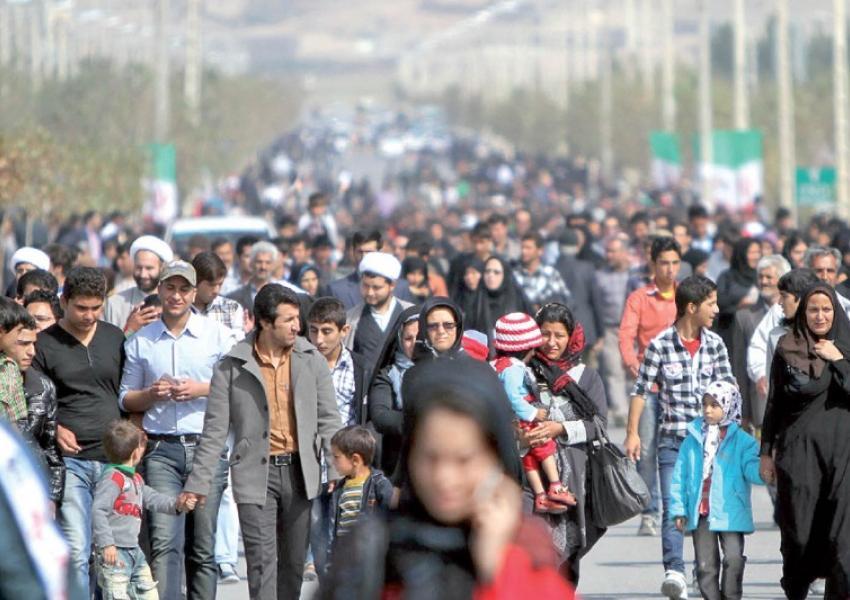 Prices for health and hygiene items in Iran have soared to unprecedented levels as the country’s currency has fallen tenfold in the past three years, a survey by Iran International Television shows.

Ali Shariati, a member of Iran’s chamber of commerce last week said that prices for some imported toothpastes have reached as high as 3-5 million rials, or 10-16 US dollars. He explained that the main reason is the need to get permission for importing such goods and currently the government has closed registration for importers.

The US dollar surged from 150,000 rials in March to 320,000 rials this week, a more than 60 percent increase. US sanctions have blocked Iran's oil exports, taking away tens of billions of dollars revenue that keep the government and the economy functioning.

A trade representative Sunday told Iran's Mehr news agency that sale of home appliances have dropped by 50 percent compared with last year, which was also a slow period for the market. Soaring prices and lack of disposable income is the reason why people cannot afford major products. He explained that raw materials needed to produce home appliances have soared due to the devaluation of Iran's currency and prices have gone up accordingly.

Price inflation for some food items has reached triple-digit numbers compared with last year, and many families cannot afford meat, rice and even eggs that become more expensive as production costs soar.

The official government news agency had reported October 7 that health and hygiene items have become more expensive in the fall season as the coronavirus pandemic has gained momentum.

A survey of digital retailers in Iran shows that one tube of Sensodyne toothpaste is sold for almost 500,000 rials or $16. Other brands and locally produced toothpaste with unknown quality is far cheaper. One Twitter user has complained that Sensodyne’s price has gone up by 40 percent in one week, while she says that the toothpaste is not original and is a "fake from China".

An ordinary wage earner makes less than $100 a month in Iran and even office workers and mid-level managers with better salaries complain of not being able to make ends meet amid an annual inflation rate estimated to between 40-60 percent.

Another Iranian has tweeted: How a country that had the first factory producing hygiene products in the Middle East, 41 years later [after the 1979 revolution] has now become an importer. How can they speak about missiles so confidently when they have a hard time producing toothpaste?”

City officials in Iran's capital Tehran are planning to put locks on large waste containers in the streets to prevent garbage pickers from accessing waste. END_OF_DOCUMENT_TOKEN_TO_BE_REPLACED

The Biden Administration has confirmed to the US Congress that sanction imposed by its predecessor on Iran have drastically reduced Iran's trade with the world. END_OF_DOCUMENT_TOKEN_TO_BE_REPLACED

The UK government said on Sept 20 that Britain would "not rest" until all its dual nationals being held in Iran were returned home. END_OF_DOCUMENT_TOKEN_TO_BE_REPLACED