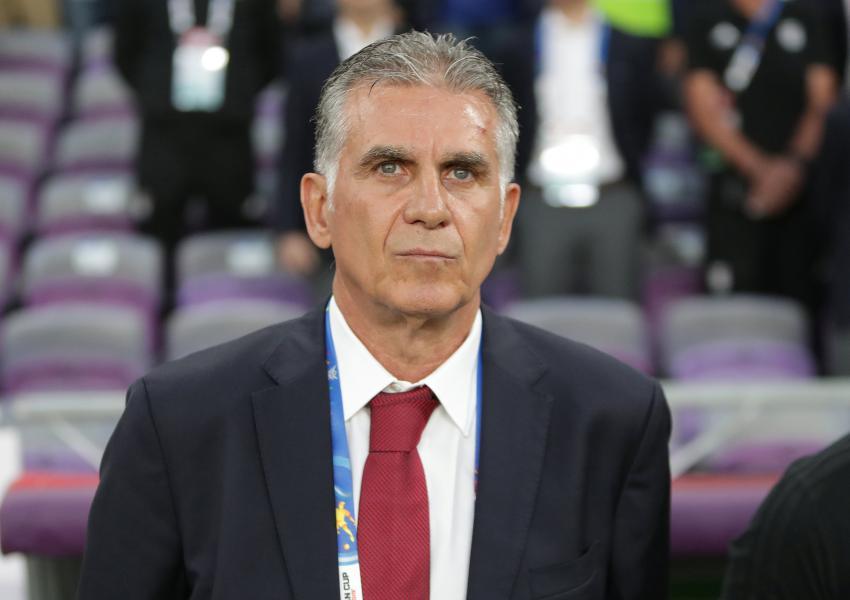 In a TV interview, Carlos Queiroz, the former head coach of Iran’s national Football team said that the Qatar Football Federation was paying for the costs of Iranian national football team’s preparation and friendly games leading to the Asian Cup.

According to IRNA, in an interview with Fox Sports, Queiroz described the financial situation of the Iranian national team this way: “Qatar paid for everything because Iran didn’t have a dime. I have an unpleasant feeling. I was trying hard to hold the team and the staff together. You can’t pretend like there is no problem. Everyone shares a big problem.”

In that interview which was done before the AFC, Queiroz describes the stress and hopelessness of the players and the staff.

This was not the first time that his comments about the conditions of the national team had become controversial. Last month in another interview he said: “When we have basic problems for training, when people have trouble putting food on the table, they allow a (government owned) football club to travel first class to Japan. Who do you think is responsible for this circus?”

City officials in Iran's capital Tehran are planning to put locks on large waste containers in the streets to prevent garbage pickers from accessing waste. END_OF_DOCUMENT_TOKEN_TO_BE_REPLACED

The Biden Administration has confirmed to the US Congress that sanction imposed by its predecessor on Iran have drastically reduced Iran's trade with the world. END_OF_DOCUMENT_TOKEN_TO_BE_REPLACED

The UK government said on Sept 20 that Britain would "not rest" until all its dual nationals being held in Iran were returned home. END_OF_DOCUMENT_TOKEN_TO_BE_REPLACED