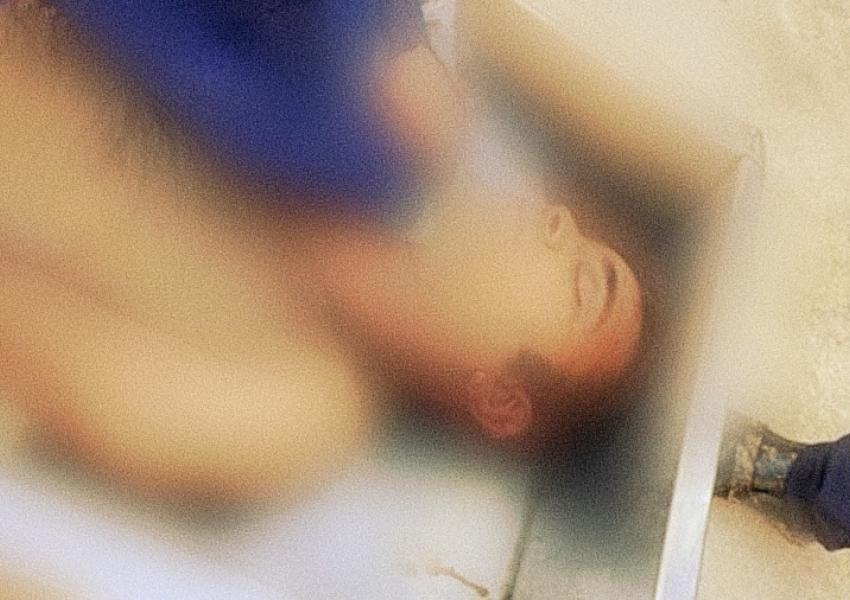 Reports About Death of Iranian Prisoner Under Torturer

Hengaw human rights organization reported that a prisoner Farhad Vosoughi, 27, was killed under torture at the hands of security forces in Khorram Abad prison in recent days. He was arrested for a murder that some say was committed by security forces.

Brother of Farhad Vosoughi confirmed his death in Khorram Abad prison and told Hengaww that he has identified the body of his brother in Khorram Abad medical examiner’s office and he had been brutally tortured.

According to the report, Farhad Vosoughi, who was married and had a three-month-old child, lived in Nour Abad county in Lorestan province and was arrested a while back along with his brother Mostafa Vosoughi on charges of participation in the murder of Hossein Jozi.

Hengaw said Hossein Jozi was a protest organizer in November 2019 uprisings and he was kidnapped and murdered by the forces of the Islamic Revolution Guards Corps (IRGC) intelligence, and Mostafa Vosoughi and three weeks later Farhad Vosoughi were both charged for his murder in a “coverup.”

One informed source told Hengaw that Farhad Vosoughi was kept in solitary confinement in Khorram Abad province from the second day of his arrest until the day he was murdered.

Some local sources cited Farhad Vosoughi’s brother, Mostafa, as saying: My brother was severely tortured in Khorram Abad prison and lost his life.

Mostafa Vosoughi told the sources: “After severely torturing my brother, the officials at Khorram Abad prison refuse to transfer him to a hospital outside the prison.”

The death certificate issued for Farhad Vosoughi says he died on November 10, and according to Hengaw, Vosoughi’s family received Farhad’s body from the medical examiner on November 13.

Farhad Vosoughi is the latest in the series of political prisoners charged with various crimes, including vague accusations of acting against national security, who have suffered heavy torture. Several other prisoners have also been killed under torture or their families were later informed of their execution.

City officials in Iran's capital Tehran are planning to put locks on large waste containers in the streets to prevent garbage pickers from accessing waste. END_OF_DOCUMENT_TOKEN_TO_BE_REPLACED

The Biden Administration has confirmed to the US Congress that sanction imposed by its predecessor on Iran have drastically reduced Iran's trade with the world. END_OF_DOCUMENT_TOKEN_TO_BE_REPLACED

The UK government said on Sept 20 that Britain would "not rest" until all its dual nationals being held in Iran were returned home. END_OF_DOCUMENT_TOKEN_TO_BE_REPLACED