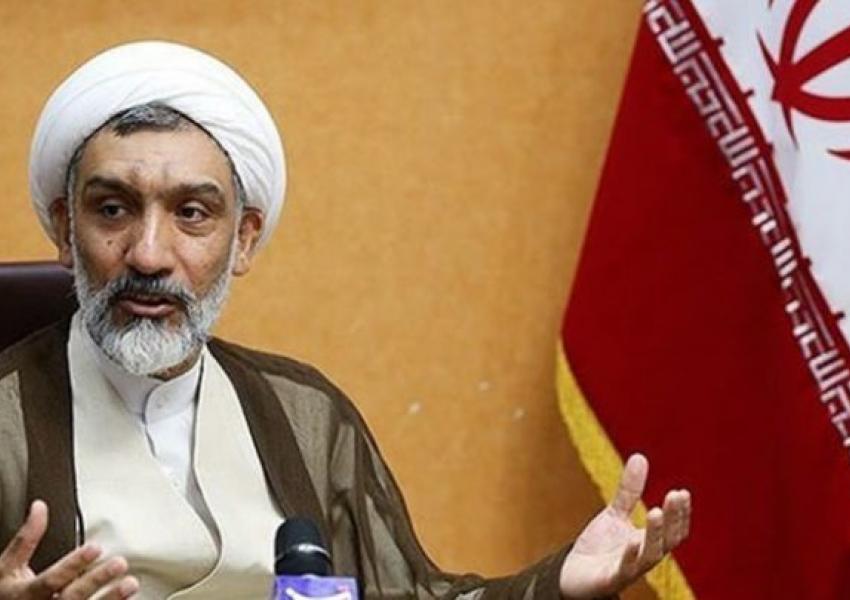 Mostafa PourMohammadi, former minister of Justice in President Rouhani’s cabinet and one of the members of the “death committee” in charge of the mass executions of political prisoners in 1988, once again defended these executions.

In an interview with Mosallas Magazine, PourMohammadi compared the executions of thousands of political prisoners (including Mojahedin members) without trial in Iranian prisons (and the possibility of killing some innocents) to “shooting a rocket at a village during the war.”

“If we shoot a rocket at the enemy during a war, and it hits a village near them, do we now have to explain why it hit the village? Now must I answer legally about whether we shot a rocket somewhere correctly or by mistake? Monafeghin (Mojahedin) are all criminals and must be tried in court. They killed people and started a (civil) war and must receive capital punishment,” said PourMohammadi.

The veteran of the Islamic Republic’s national security field underlined that “we still have not settled the scores yet. This is not a time to talk. This is the time to settle the scores.”

PourMohammadi suggested that asking about the mass executions of the 1980s is “stupidity,” saying: “We owe something now just because of mental pressure or ignorance and stupidity of some people? Are we to respond?

Three years ago, an audio file of Hossein-Ali Montazeri, Khomeini’s deputy at the time, was released in which he calls the mass executions of 1988 “a crime” and tells the members of the death committee, including PourMohammadi: “The biggest crime in the history of the Islamic Republic has been committed by your hands and in the future they will write your names among the murderers in history.”

In the Summer of 1988, thousands of political prisoners who opposed the Islamic Republic, including many members of Mojahedin-E Khalgh who were serving their prison sentences were executed without trial by the order of Ayatollah Khomeini.

City officials in Iran's capital Tehran are planning to put locks on large waste containers in the streets to prevent garbage pickers from accessing waste. END_OF_DOCUMENT_TOKEN_TO_BE_REPLACED

The Biden Administration has confirmed to the US Congress that sanction imposed by its predecessor on Iran have drastically reduced Iran's trade with the world. END_OF_DOCUMENT_TOKEN_TO_BE_REPLACED

The UK government said on Sept 20 that Britain would "not rest" until all its dual nationals being held in Iran were returned home. END_OF_DOCUMENT_TOKEN_TO_BE_REPLACED