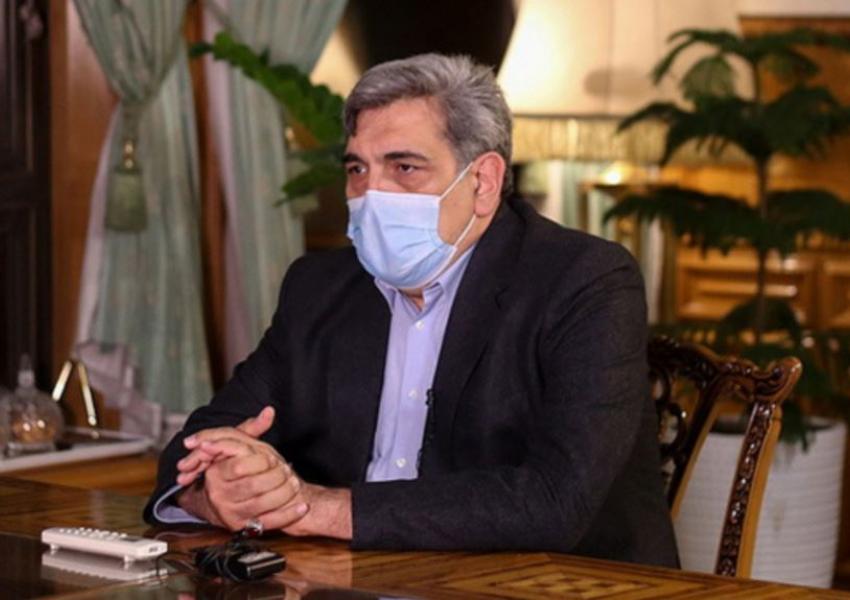 Pirouz Hanachi, the mayor of Tehran, on Wednesday [December 10] said the municipality had repossessed more than 6,000 square meters (66,000 sq feet) of prime property he alleged had been illegally transferred by Parliament Speaker Mohammad Bagher Ghalibaf (Qalibaf) to his wife and allies when mayor of the capital.

Hanachi, who replaced Ghalibaf as mayor after the reformists’ landslide victory in the 2017 city council elections, told the Iranian Labour News Agency (ILNA) that the repossessed properties had been in the possession of Ghalibaf allies – including members of his team in the municipality, a charity run by his wife Zahra Sadat-Moshir, and a cultural center owned by Morteza Talaei, a former city councilor. Hanachi did not give details of the repossession.

Ghalibaf has consistently denied allegations of misconduct and fraud. Naser Amani, a Ghalibaf adviser, responded to Hanachi’s remarks on Wednesday by claiming the repossessed property was a “trailer in an enclosed [city] green space” used for municipality meetings. Amani said that Ghalibaf’s attorney would soon file a libel complaint with the judiciary.

The controversial transfer of properties by the municipality under Ghalibaf was revealed to the public in September 2016 by journalist Yashar Soltani. The case became known as the “astronomical property [fraud] scandal” due to the many millions of dollars allegedly involved. Soltani’s publication of classified State Audit Organization information led to his arrest and detention for two months.

Many of the beneficiaries of Ghalibaf’s generosity at the municipality were top municipal or state bodies such as a company owned by the Revolutionary Guards (IRGC) Cooperatives Organization. In many cases, the State Audit Organization corroborated that sale prices had been unduly low. 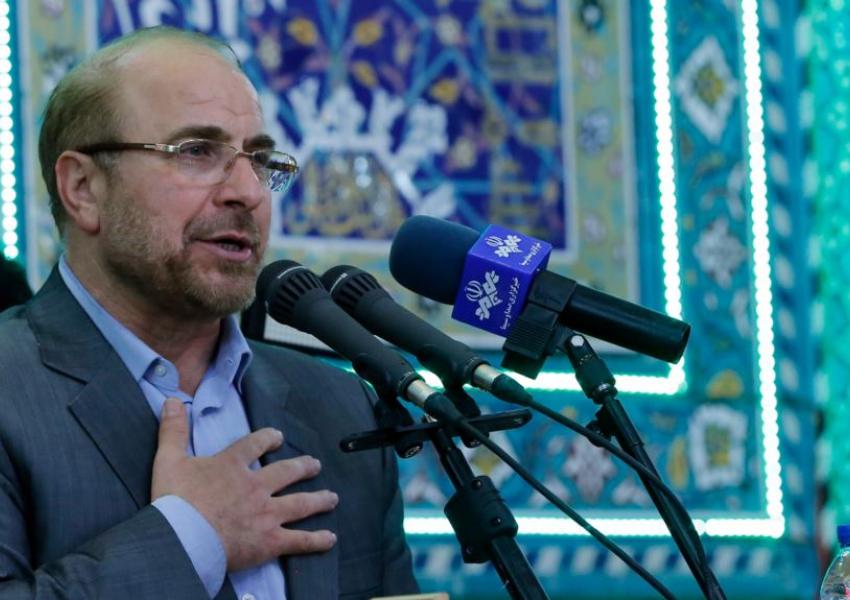 Ghalibaf during the May 2017 presidential campaign

In November 2016 Prosecutor General Mohammad Montazeri confirmed that the municipality had illegally sold more than 200 properties, including luxury apartments in its possession, to various individuals and entities at reduced prices. He said, however, that there was no evidence of “organized corruption” in the municipality.

In his remarks on Wednesday, Hanachi admitted that some properties relinquished by the municipality could not be repossessed. He said that in these cases ownership deeds had been issued to buyers, so implying that final ownership deeds for those repossessed had yet not been issued when he and his team took over. Hanachi added, however, that legal actions had required that buyers benefitting from reduced prices to made good the difference.

Among the properties relinquished by the municipality were prime land granted to a charity run by Ghalibaf’s wife Zahra Sadat-Moshir, and some of his political allies. Sadat-Moshir’s charity was in November 2017 alleged by a reformist member of Tehran City Council,

Gholamreza Ansari, to have received annual cash donations from the municipality.

Scandal over Ghalibaf’s long tenure as Tehran mayor, from 2005 to 2017, could damage his long-held dream of being president. Ghalibaf – who previously stood unsuccessfully against both Rouhani in 2013 and Mahmoud Ahmadinejad in 2005 – may be a candidate in June.

Once seen widely as a conservative modernizer, Ghalibaf has moved gradually closer to the principlist camp. His tenure as parliamentary speaker since May has seen him a vocal critic of President Hassan Rouhani, and in recent days the two have been trading barbs over the future of Iran’s nuclear agreement with world powers. Ghalibaf’s attacks on Rouhani over strict public health measures were muted when the speaker contracted Covid-19 after visiting a hospital with a camera crew.

City officials in Iran's capital Tehran are planning to put locks on large waste containers in the streets to prevent garbage pickers from accessing waste. END_OF_DOCUMENT_TOKEN_TO_BE_REPLACED

The Biden Administration has confirmed to the US Congress that sanction imposed by its predecessor on Iran have drastically reduced Iran's trade with the world. END_OF_DOCUMENT_TOKEN_TO_BE_REPLACED

The UK government said on Sept 20 that Britain would "not rest" until all its dual nationals being held in Iran were returned home. END_OF_DOCUMENT_TOKEN_TO_BE_REPLACED