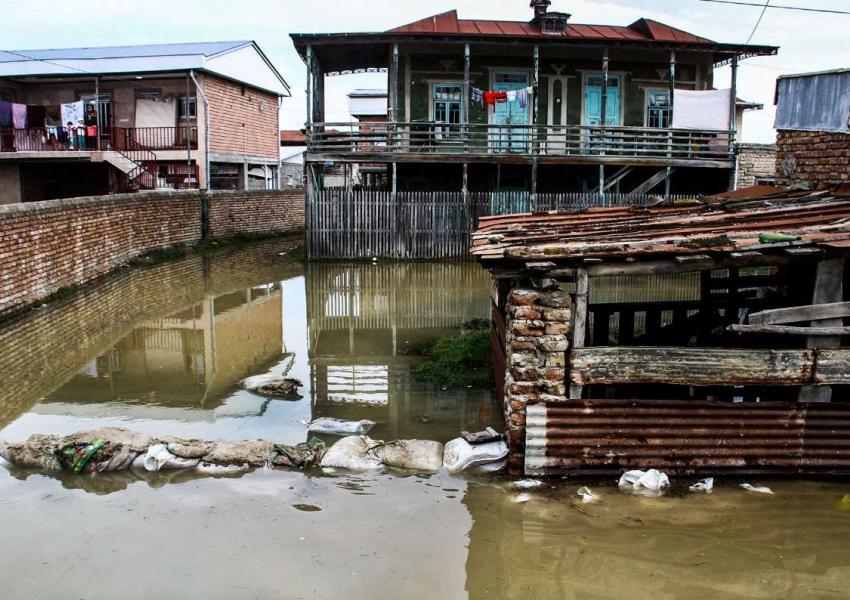 According to Hadi Darafshi, deputy of support and provincial coordination at the residency foundation, recent floods in Iran have destroyed over 25000 houses across the country.

He continued: “Over 60 thousand residences who faced the flood require repairs.”

City officials in Iran's capital Tehran are planning to put locks on large waste containers in the streets to prevent garbage pickers from accessing waste. END_OF_DOCUMENT_TOKEN_TO_BE_REPLACED

The Biden Administration has confirmed to the US Congress that sanction imposed by its predecessor on Iran have drastically reduced Iran's trade with the world. END_OF_DOCUMENT_TOKEN_TO_BE_REPLACED

The UK government said on Sept 20 that Britain would "not rest" until all its dual nationals being held in Iran were returned home. END_OF_DOCUMENT_TOKEN_TO_BE_REPLACED